Interact with the Game: Favorite I'm Playing This I've Played This I Own This I've Beat This Want To Beat This Want To Play This Want To Buy This
Def Jam: Icon is a 3D fighting game, the third in Electronic Arts's Def Jam-licensed hip hop video game series. The game was developed by EA Chicago, the first Def Jam game not to be developed by AKI Corporation. Unlike the previous games in the series, the game's soundtrack is completely changeable. The game was released for the PlayStation 3 and Xbox 360 in March 2007.
Game Info
Franchise: -
Released: 2007-03-06
Developer:
Platforms: Microsoft Xbox 360 Sony Playstation 3 Xbox 360 PlayStation 3
Genres: Fighting Music/Rhythm
Tags: 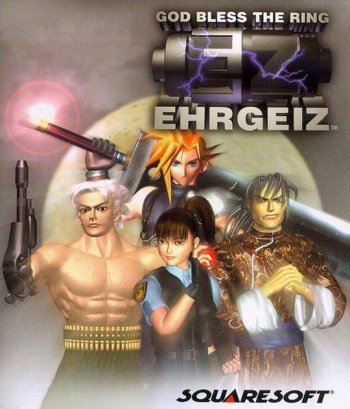