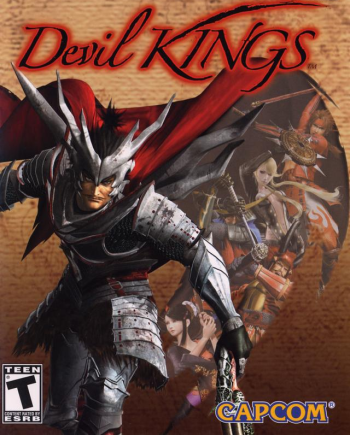 Info
Alpha Coders 3 Images
Interact with the Game: Favorite I'm Playing This I've Played This I Own This I've Beat This Want To Beat This Want To Play This Want To Buy This
Devil Kings is in the same vein as the Dynasty Warriors series. Whereas in Dynasty Warriors, however, Koei focuses on ancient Chinese history, Devil Kings focuses more on feudal Japan, but with a fictional setting with the ability to use modern day weapons such as chain guns and shotguns as well as fighting legendary and fictional characters from the past. The story takes place as the Devil King, a king possessed by the soul of the Devil, has unleashed an unholy army on the world to bend it to his will as the player must stop him along with many of his minions including his wife Lady Butterfly, his general the Red Minotaur, as well as loyal assassins Scorpio and Venus. The gameplay is more arcade hack-and-slash style, with the ability of using magic spells to wipe out entire waves of enemies and as mentioned before, the ability to use modern day weapons along with historical weapons such as spears, swords among others. There are six playable characters to use as well, each with their own story told in CG and anime cutscenes as well as two modes of play, Conquest (the main story of the game) and Free Mode (where players can play in any unlocked stage they have completed).
Game Info
Franchise: -
Released: 2005-10-12
ESRB: T - Teen
Publisher: Capcom
Developer: Capcom
Platforms: Sony Playstation 2 PlayStation 2
Genres: Action
Tags: 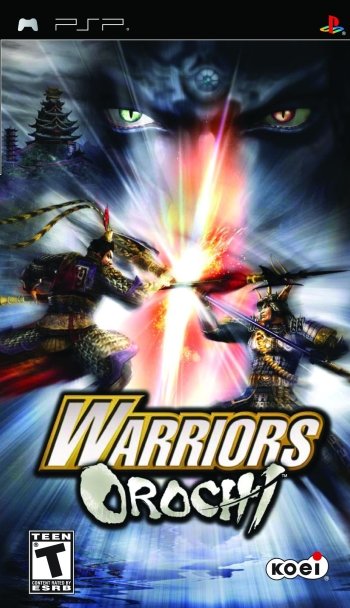 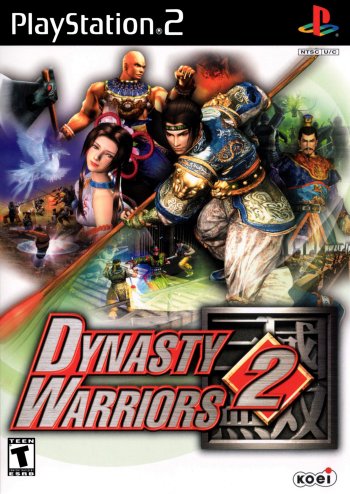 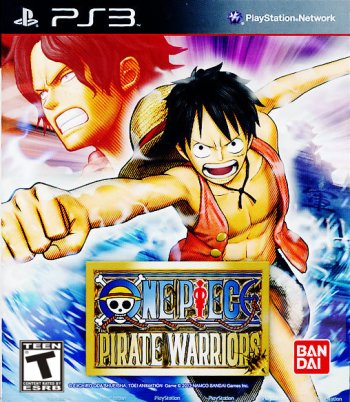