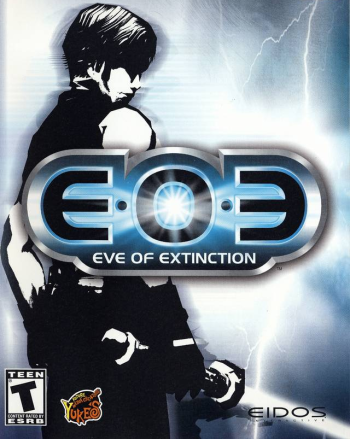 Info
Alpha Coders 1 Images
Interact with the Game: Favorite I'm Playing This I've Played This I Own This I've Beat This Want To Beat This Want To Play This Want To Buy This
Josh Calloway is an employee of Wisdom Incorporated, well known for its work in gene therapy, genome-based drugs, cloning technology and genetic modification of food. He is subjected to tests day after day, hoping to use his increased abilities for the great of science and technology. Little does he know that Wisdom is actually developing LEGACY, a close ranged weapon of great power, hoping to use it to gain military power. Once Josh finally discovers the truth about his new found power, he attempts a daring escape from the base with girlfriend and co-worker Eliel Evergrand. They never made it. Now Eliel soul has been placed inside the core of a new LEGACY weapon, the E.O.E. and Josh holds it inside his modified arm. Only he can put an end to Wisdom's plans, and only he can save Eliel and bring her back to human form, Eve of Extinction is a 3D beat 'em up action title, combining onscreen command elements during play (as in Dynamic Cop) to direct you in the right direction, and help you out of harms way. With the weapon-switching technology, you can change weapons during an attack to increase the attacks power on enemies.
Game Info
Franchise: -
Released: 2002-02-26
ESRB: T - Teen
Publisher: Eidos
Developer: Yuke's Co. Ltd.
Platforms: Sony Playstation 2 PlayStation 2
Genres: Action Brawler
Tags: 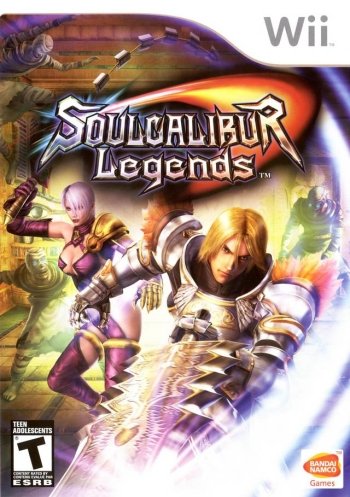 Soulcalibur Legends
Enter the Matrix
The Matrix: Path of Neo 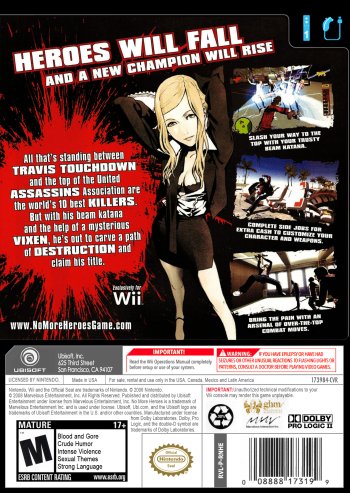 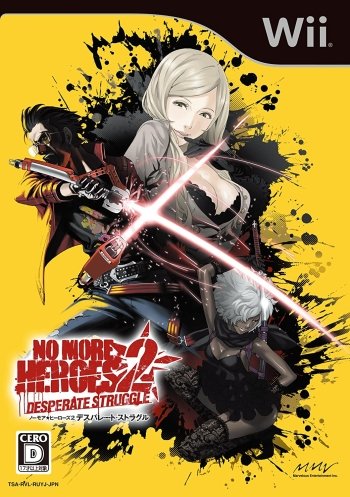