Interact with the Game: Favorite I'm Playing This I've Played This I Own This I've Beat This Want To Beat This Want To Play This Want To Buy This
Future Tactics: The Uprising is a turn based tactical shooter video game by Zed Two. Once known as Pillage, this colourful turn based shooter was stuck in development for a number of years before being picked up by Crave for a US release, followed shortly by JoWood for a European release. It plays a lot like the Worms 3D games and has a story penned by Paul Rose, who used to write the video game page Digitiser on Channel 4's Teletext. The game features a geo-mod system in which almost anything can be destroyed, leaving battlefields scarred by craters. It was released on PlayStation 2, Xbox, GameCube and Windows. A Gizmondo version was planned but canceled after Tiger Telematics went bankrupt.
Game Info
Franchise: -
Released: 2004-05-10
ESRB: T - Teen
Players: 2
Publisher: Crave Entertainment
Developer: Warthog Games
Platforms: Sony Playstation 2 Nintendo GameCube PlayStation 2 GameCube Xbox PC
Genres: Shooter Strategy Role-Playing
Tags: 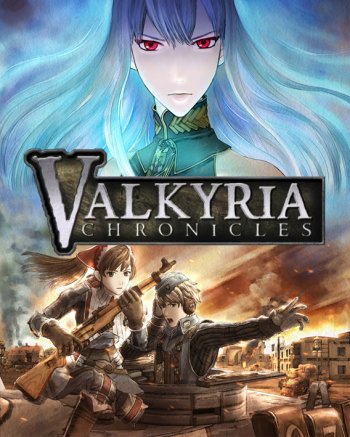