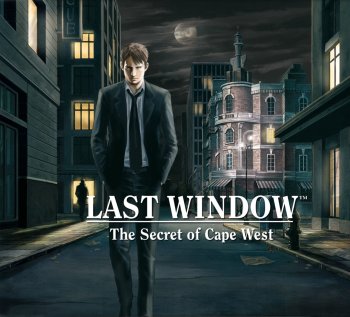 Info
Alpha Coders 1 Wallpapers 1 Images
Interact with the Game: Favorite I'm Playing This I've Played This I Own This I've Beat This Want To Beat This Want To Play This Want To Buy This
Los Angeles, 1955: A man has broken into a safe. A mysterious figure then enters the room, aims a gun at him, and fires. The victim collapses, dead. He drops a diamond which he removed from the safe, and a photograph of a man and a young boy lies next to it. 1967: A woman is slouched over a table, apparently dead, in a room in the Hotel Cape West. A man is seen leaving the room. 1980: Kyle Hyde speaks on the phone with Ed Vincent, his boss at Red Crown, who fires him. He travels to the Cape West Apartments, where he lives. Just before he enters the building, he notices a mysterious woman wearing a hat and sunglasses. Soon afterwords, he discovers that the Cape West Apartments are to be demolished at the end of the month, and all the tenants are vacating. As he opens his apartment door, he notices a letter that tells him to find out what secrets the apartments hold, and an object known as the "Scarlet Star." Thus begins Last Window: The Secret of Cape West.
Game Info
Franchise: -
Released: 2010-01-14
ESRB: E10+ - Everyone 10+
Players: 1
Publisher: Nintendo
Developer: Cing
Platforms: Nintendo DS
Genres: Adventure
Tags: 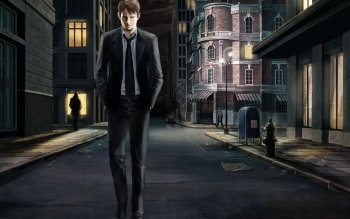 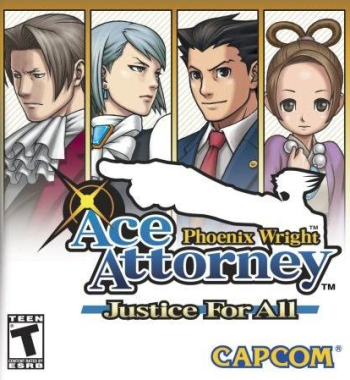 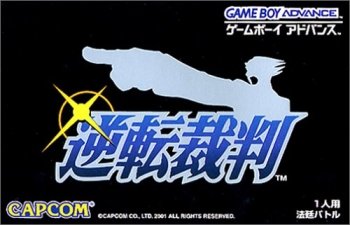 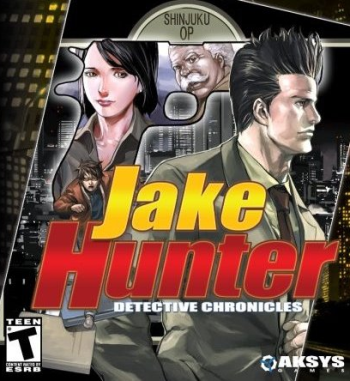 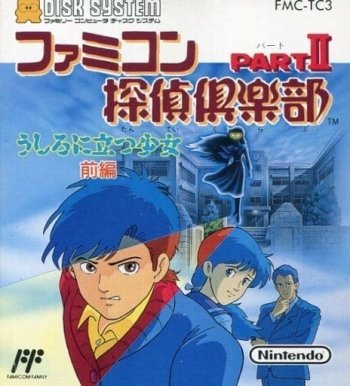 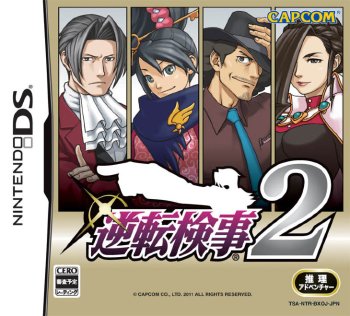 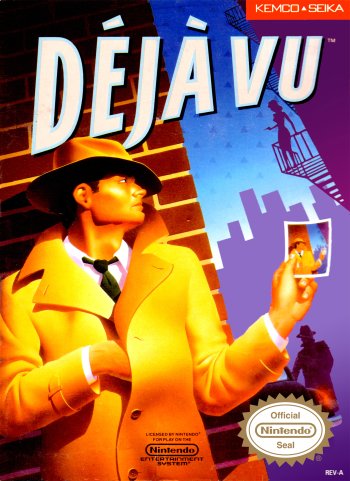 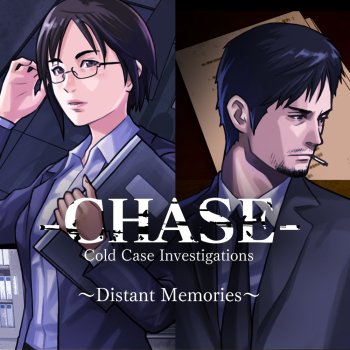