Info
1 Wallpapers 2 Images 1 Avatars 1 Covers
Interact with the Game: Favorite I'm Playing This I've Played This I Own This I've Beat This Want To Beat This Want To Play This Want To Buy This
Warhammer 40,000: Fire Warrior is a Warhammer 40,000 video game available for the PlayStation 2, and Microsoft Windows. It was developed by Kuju Entertainment and was released in October 2003. The game is a first person shooter, where the player takes the role of a Tau Fire Warrior named Shas'la Kais (Promoted to Shas'ui halfway through the game), seeking to rescue his leader and defend his race from the aggressive Imperium of Man and forces of Chaos. There is also a multiplayer mode consisting of Deathmatch, Team Deathmatch, and Capture the Flag. Eight multiplayer maps are included with the game, Deathmatch having its own, and Team Deathmatch and Capture the Flag having their own. Fire Warrior was one of the first PlayStation 2 games to support 8 player games using its broadband adaptor.[citation needed]
Game Info
Platforms: Sony Playstation 2 PlayStation 2 PC
Franchise: Warhammer
Released: 2003-09-17
ESRB: M - Mature
Players: 1
Publisher: THQ, Inc.
Developer: Kuju Entertainment
Rating: 0.00
Genres:
Tags:
Part of the Warhammer Fan Club
Warhammer Fan Club 771 Wallpapers 218 Art 98 Images 247 Avatars 88 Gifs 104 Covers 32 Games 1 Movies 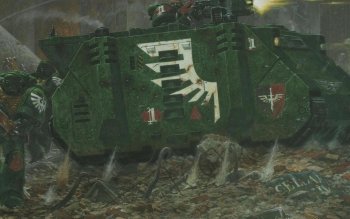 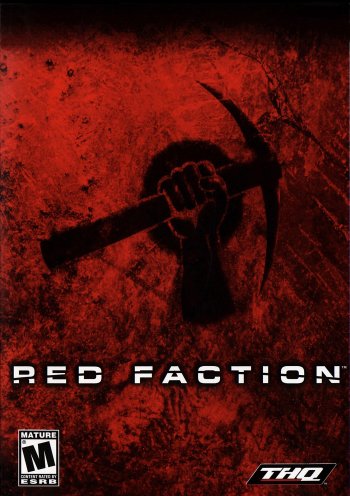