Interact with the Game: Favorite I'm Playing This I've Played This I Own This I've Beat This Want To Beat This Want To Play This Want To Buy This
Jazeta brought peace back to the land. But as long as evil and fear live in the human heart, the dreaded Dirth, Emperor of Darkness, will be plotting his return. The Emperor is stirring under the peaceful surface of Neutopia, bringing suffering to its people. Who will save them? Jazeta, the hero, is lost in a labyrinth in a foreign land. Can his son withstand the powers of the Emperor of Darkness to rescue the good people of Neutopia from fear and despair?
Game Info
Franchise: -
Released: 1991-09-27
Players: 1
Publisher: NEC
Developer: Hudson
Platforms: TurboGrafx 16 TurboGrafx-16 Wii Shop PlayStation Network (PS3)
Genres: Role-Playing Action-Adventure
Tags:

The Legend of Zelda: A Link to the Past
Lagoon 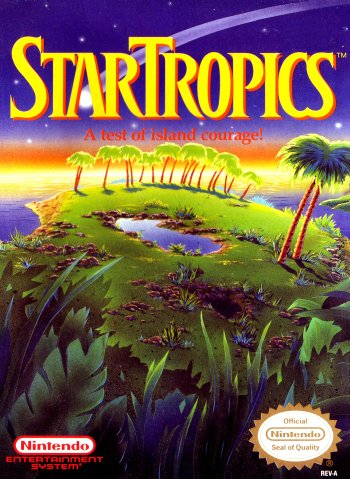