Info
Alpha Coders 2 Wallpapers 4 Images
Interact with the Game: Favorite I'm Playing This I've Played This I Own This I've Beat This Want To Beat This Want To Play This Want To Buy This
Makai Kingdom is the fourth Nippon Ichi-developed tactical RPG on PlayStation 2 and it follows closely in the footsteps of the previous games of the same style, which are Disgaea: Hour of Darkness, La Pucelle: Tactics and Phantom Brave. Lord Zetta, the king of Netherworld, tried to rewrite the history of the land but didn't succeed, and in the process brought demise onto himself. Three evil Overlords appeared before Zetta and promised to help him in his quest to take over the land once more. The player takes control of Zetta and his army to return Netherworld to its rightful owner. The game mechanics consist of several stages in which the player must defeat the enemy or fulfill other tasks to advance to the next level. Fighting is done in turns, meaning that once the player has moved and attacked, it's the enemy's turn to move his troops one by one. When the battle is won, the next level becomes selectable. Between fights, you can improve your squad of fighters by buying better weapons, recruiting more soldiers and so on.
Game Info
Franchise: -
Released: 2005-03-17
ESRB: T - Teen
Players: 1
Publisher: NIS
Developer: NIS
Platforms: Sony Playstation 2 PlayStation 2 PC
Genres: Role-Playing Strategy
Tags: 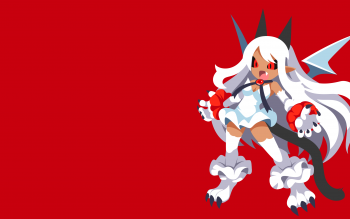 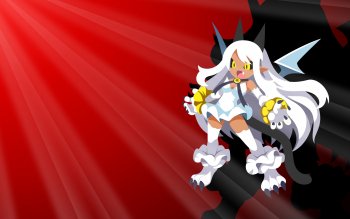