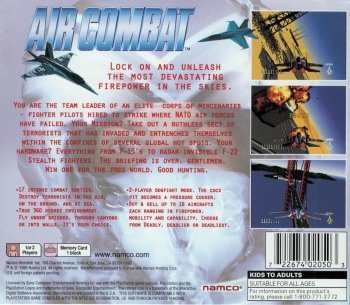 Info
Alpha Coders 3 Images
Interact with the Game: Favorite I'm Playing This I've Played This I Own This I've Beat This Want To Beat This Want To Play This Want To Buy This
Lock on and unleash the most devastating firepower in the skies! You are the team leader of an elite corps of mercenaries – fighter pilots hired to strike where nato air forces have failed. Your mission? Take out a ruthless sect of terrorists that has invaded and entrenched themselves within the confines of several global hot spots. Your hardware? Everything from F-15's to radar-invisible F-22 stealth fighters. The briefing is over, gentlemen. Win one for the free world. Good hunting. -17 intense combat sorties. Destroy terrorists in the air, on the ground, and at sea. -True 360 degree environment. Fly under bridges, through canyons or into walls. It's your choice. -2-player dogfight mode. The cock pit becomes a pressure cooker. -Buy & sell up to 16 aircrafts each ranging in firepower and capability. Choose from deadly, deadlier or deadliest.
Game Info
Franchise: -
Released: 1992-12-31
ESRB: E - Everyone
Players: 2
Publisher: Namco
Developer: Namco
Platforms: Sony Playstation PlayStation Arcade
Genres: Shooter Action Simulation Flight Simulator
Tags: 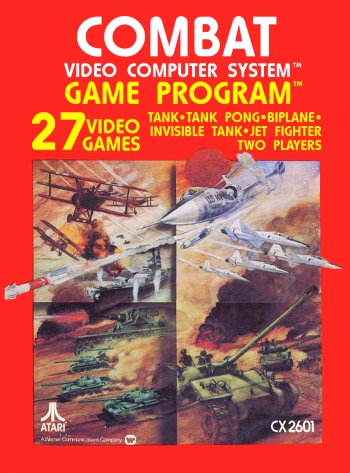 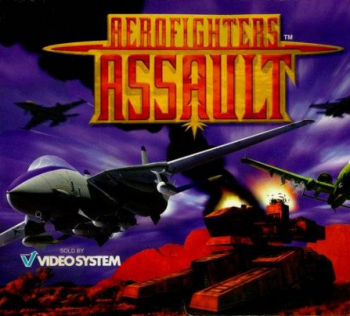 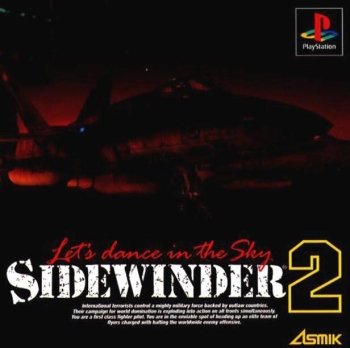 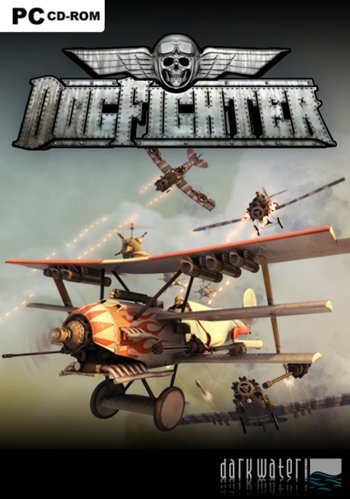 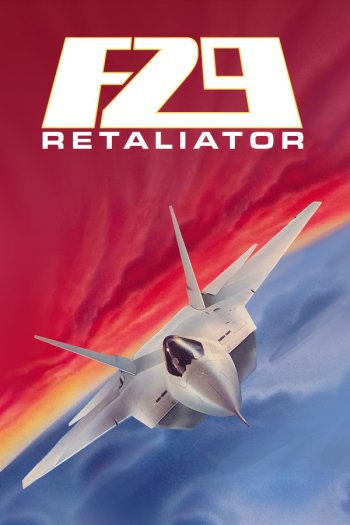 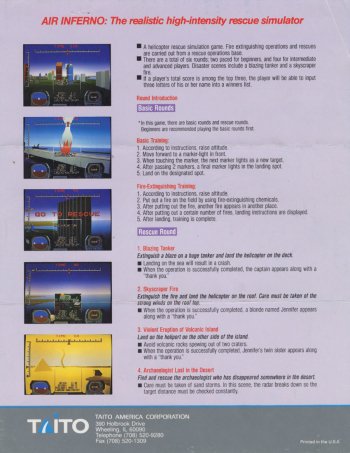 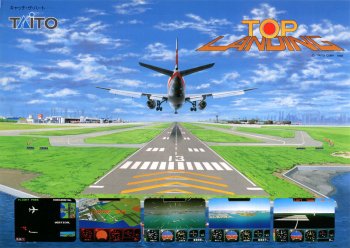 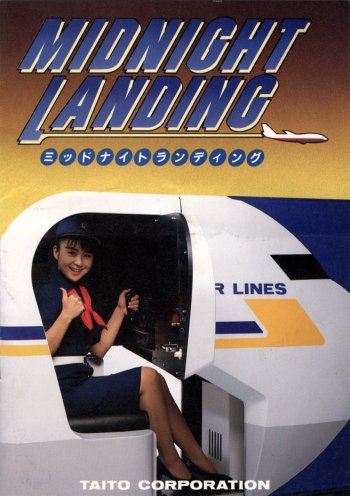 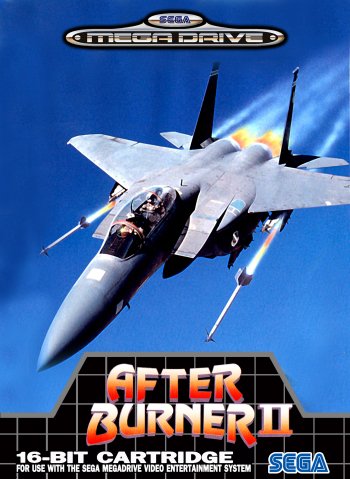