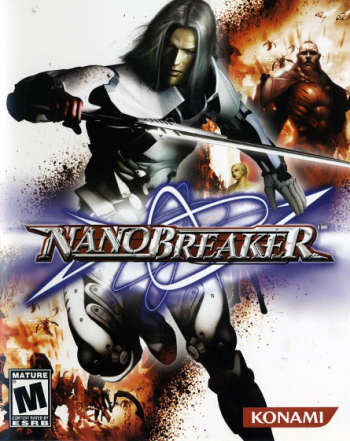 Info
2 Images
Interact with the Game: Favorite I'm Playing This I've Played This I Own This I've Beat This Want To Beat This Want To Play This Want To Buy This
Nano Breaker is a hack-n-slash game that has the user take control of an experimental cyborg. In the future, Nanomachines have rebelled against mankind and has taken control of humans, turning them into horrible half-machines/half-human creations, bent on delivering Armageddon to humans. The player must stop them at all costs. The gameplay is basic, travel through levels, hack at enemies using button mashing combos, facing bosses at the ends of the levels. The main weapon of choice is a Plasma Blade which has the ability to change shape. It also has a Time Attack mode along with the standard Story mode.
Game Info
Franchise: -
Released: 2005-02-15
ESRB: M - Mature
Publisher: Konami
Developer: Konami
Platforms: Sony Playstation 2 PlayStation 2
Genres: Action
Tags: 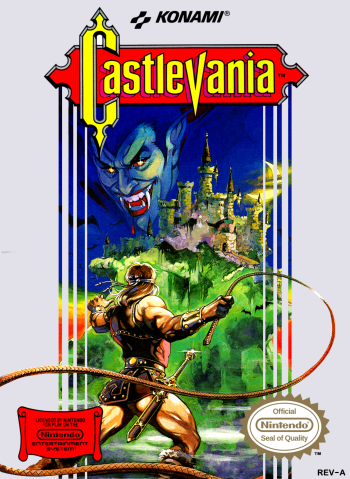 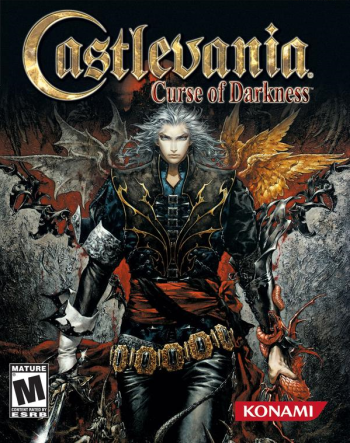 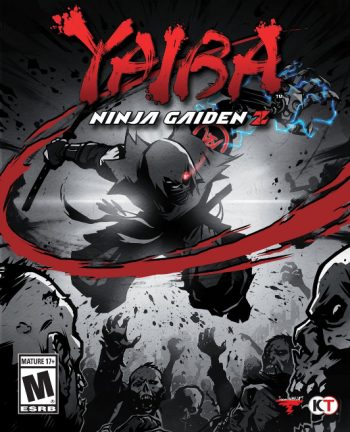 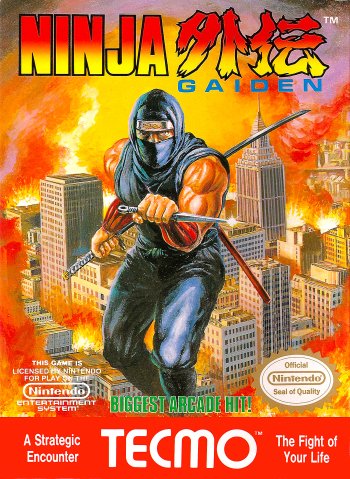