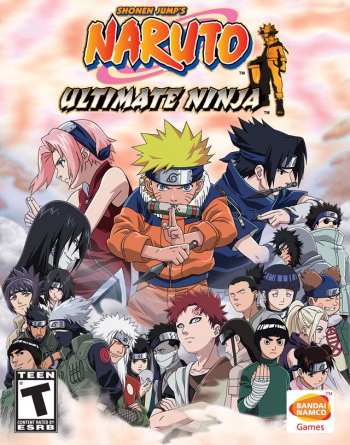 Info
Alpha Coders 1 Images
Interact with the Game: Favorite I'm Playing This I've Played This I Own This I've Beat This Want To Beat This Want To Play This Want To Buy This
Based off Masashi Kishimoto's manga and anime Naruto, Ultimate Ninja is the first installment of the Ultimate Ninja series, known in Japan as the Narutimate Hero series. It is a fighting game with cel-shaded graphics resembling figures straight out of the manga. Ultimate Ninja contains twelve characters from the show, each with their own unique movesets and special attacks. In the overseas versions, two more bonus characters were added: Curse Mark Sasuke and Nine-Tailed Naruto. These were already playable in the Japanese version as a stronger mode for the regular characters, but split off into separate characters for the other versions. As such, the base characters cannot transform into these variations in the versions released outside of Japan. The characters can fight in several locations seen in the show and comics, such as Hidden Leaf Village, the Chunin Exam arena, and the Forest of Death. There is a main story mode with six battles and dialogue between the characters.
Game Info
Franchise: Naruto
Released: 2003-10-23
ESRB: T - Teen
Publisher: Namco Bandai
Developer: Cyber Connect 2 Co., Ltd.
Platforms: Sony Playstation 2 PlayStation 2
Genres: Action Role-Playing Fighting Brawler
Tags:
Part of the Naruto Fan Club
Naruto Fan Club 5806 Wallpapers 1076 Art 1182 Images 4687 Avatars 1859 Gifs 23 Games 12 Movies 3 TV Shows 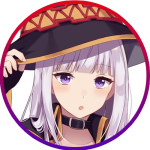 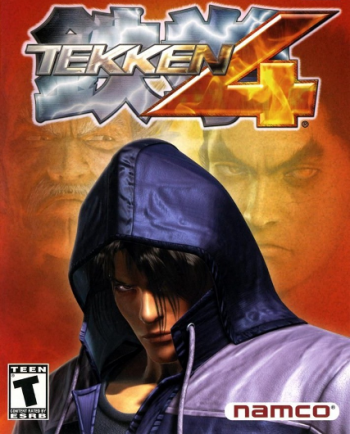 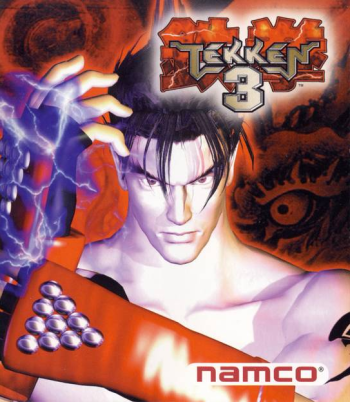 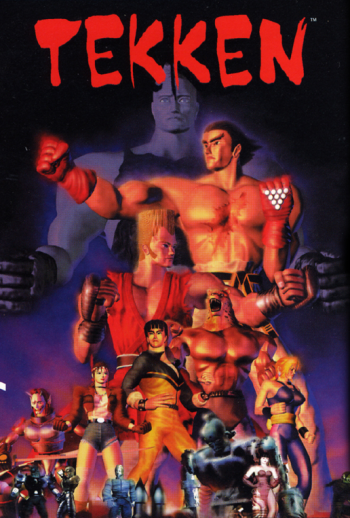 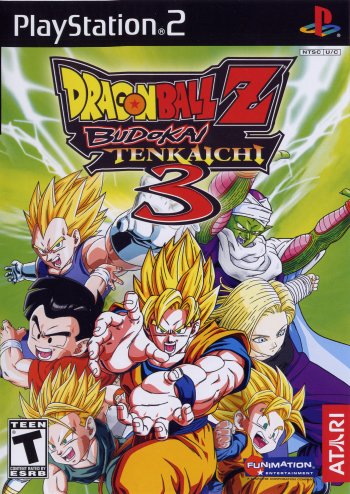