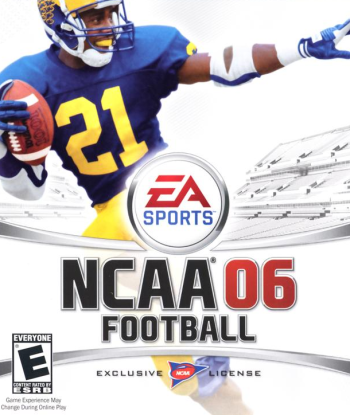 Info
2 Images
Interact with the Game: Favorite I'm Playing This I've Played This I Own This I've Beat This Want To Beat This Want To Play This Want To Buy This
NCAA Football '06, known colloquially as College Football 2006, is a collegiate American football video game which was released on July 11, 2005. It is the successor to NCAA Football 2005 in the NCAA Football series. The product features former Michigan Wolverines standout and Heisman Trophy winner Desmond Howard on the cover. He is the only cover athlete not to have played the year before their respective game; Howard last played at Michigan in 1991. It is the only game in the series as of 2013 to have a music soundtrack, as the other games play school fight songs and general band pieces, and the last game in the series to feature FCS (Division 1-AA) teams.
Game Info
Franchise: -
Released: 2005-07-11
Developer:
Platforms: Microsoft Xbox Sony Playstation 2 PlayStation 2 Xbox
Genres: Sports Football
Tags: 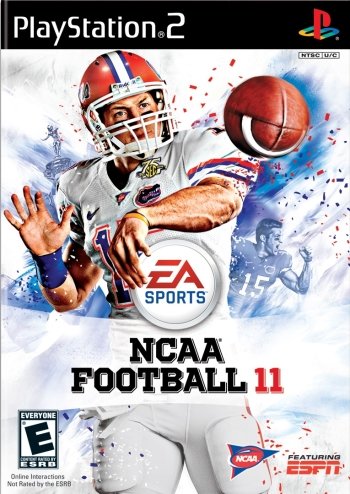