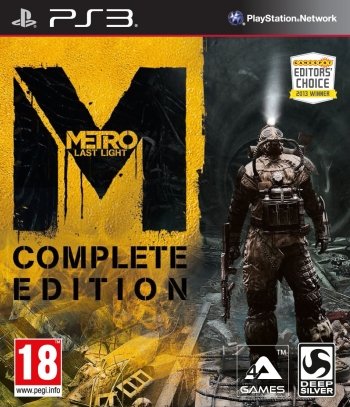 Info
Alpha Coders 52 Wallpapers 30 Phone Wallpapers 9 Art 7 Images 27 Avatars
Interact with the Game: Favorite I'm Playing This I've Played This I Own This I've Beat This Want To Beat This Want To Play This Want To Buy This
Metro: Last Light (also known as Metro 2033: A Light of Hope in Russia) is a single-player post-apocalyptic-themed first-person shooter video game with stealth and survival horror elements, developed by Ukrainian studio 4A Games and published by Deep Silver for Microsoft Windows, OS X, Linux, PlayStation 3 and Xbox 360 in May 2013.[1] PlayStation 4 and Xbox One versions of the game were released August 26, 2014. The game is set in a post-apocalyptic Moscow, part of the universe of the novel Metro 2033 and its sequels, written by Russian author Dmitry Glukhovsky, but does not follow any direct storylines from the books. Previously announced as Metro 2034,[2] the game is a sequel to the video game Metro 2033, and although Glukhovsky did work with developer 4A Games, it bears no relation to the book Metro 2034. Rumors on his website point to the upcoming book, Metro 2035, to be a novelization of Metro: Last Light, but it will cover the plot and dialogue in much greater detail and length. Initially, the game was to be published under THQ and expected to be released in the middle of 2012;[3] it was announced on February 2, 2012, that the game would be delayed until the first quarter of 2013, and on March 1, 2013 the game was delayed again until May. Following THQ's closure in January 2013, the intellectual property was acquired by video game publisher Deep Silver. Metro: Last Light received positive reviews from critics. Praise was directed at the game's story (including its atmosphere, presentation, and environments), graphics (especially on Microsoft Windows, PlayStation 4, and Xbox One), and the improvements made over Metro 2033 (such as the controls, gunplay, sound, and stealth mechanics). The game did, however, draw some criticism for its linear sequences, AI, and technical issues. ust like the original game Metro 2033, Metro: Last Light is played from the perspective of Artyom, the player-character. The story takes place in post-apocalyptic Moscow, mostly inside the metro system, but occasionally missions bring the player above ground. As a first-person shooter, Metro: Last Light features a variety of firearms, some fictional and some based on real weapons, which the player will use in combat. Combat alternates between the player fighting mutants and the player fighting hostile humans. Mutants do not possess weapons and tend to physically attack the player in swarms, while humans fight with the same firearms available to the player. The game features recharging health rather than a traditional health points system—if the player avoids taking damage for a period, health will slowly recharge. The player can speed up this process by using a stim from a medkit, which will almost instantly heal the player to full health. When the player is severely injured, it may take over twenty seconds to return to full health. Health does not regenerate on, or above the "Hardcore" difficulty. In the post-apocalyptic environment, ammunition is a rare and essential commodity. Pre-apocalypse military-grade ammunition is used as currency; to avoid "shooting money", the player can also use lower quality bullets made within the Metros. Due to the scarcity of ammunition, a crucial aspect of gameplay is scavenging. The player can loot corpses and the environment for spare ammunition, as well as weapons and items. The military-grade ammo can be used to purchase other ammunition, weapons, and items within most of the Metro stations. The game's locations reflect the dark atmosphere of real metro tunnels, with added survival horror elements. Paranormal phenomena such as shadow figures, hallucinations, and noises are frequent, and, for the most part, the player has to rely on their rechargeable flashlight (and sometimes, a pair of night-vision goggles) to find the way around in otherwise total darkness. Even more lethal is the surface, as it is severely irradiated and a gas mask must be worn at all times due to the toxic air.[5] Often, locations have an intricate layout, and the game lacks any form of map, leaving the player to try to find their objectives with only a compass. As Metro: Last Light aims to be immersive, the gameplay and interface are somewhat atypical. The game lacks a health meter, relying on audible heart rate and blood spatters on the screen to show the player's current state of health. The player must collect air filters for the gas mask, which last several minutes each and are automatically replaced provided the player has more in reserve. There is no heads-up display indicator to tell how long the player has until the gas mask's filters begin to fail—rather, a timer on the character's wristwatch shows how long until the current filter expires. The gas mask can become visibly damaged and will stop functioning if punctured, requiring it to be replaced. With every weapon, the bullets are (partly) visible, informing the player that their weapon is about to run out of ammo and they have to reload. The game does feature sparse traditional HUD elements, such as an ammunition indicator. However, on the hardest difficulty setting, no HUD elements are present, and players have to keep track of ammunition by the partly visible magazines. There are also certain moral choices in the game that give Karma. Good Karma can be acquired by good actions, such as rescuing people from the enemy characters. Bad Karma can be acquired from evil actions, such as killing people randomly or stealing things.
Game Info
Franchise: -
Released: 2013-05-14
ESRB: M - Mature
Developer:
Platforms: Sony Playstation 3 Microsoft Xbox 360 PC Mac Xbox 360 PlayStation 3 PlayStation Network (PS3) Linux PlayStation 4
Genres: Action First-Person Shooter
Tags: 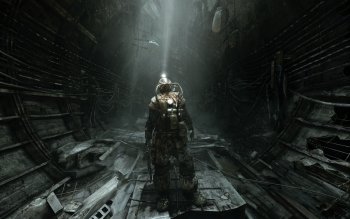 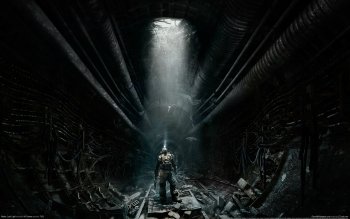 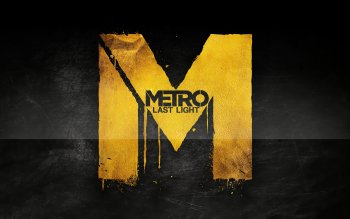 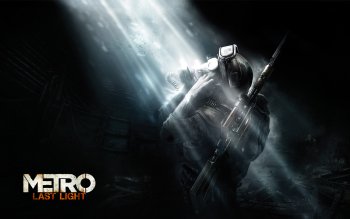 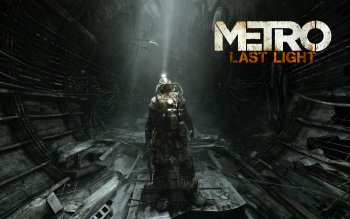 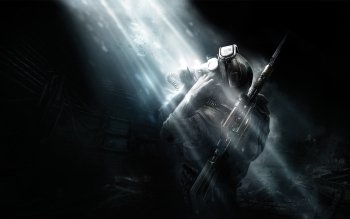 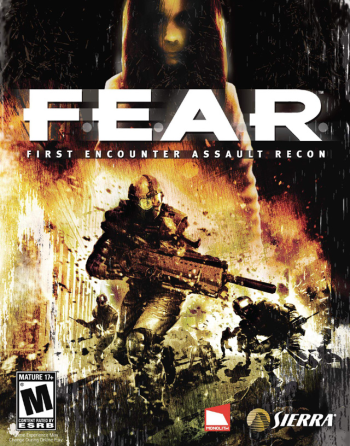 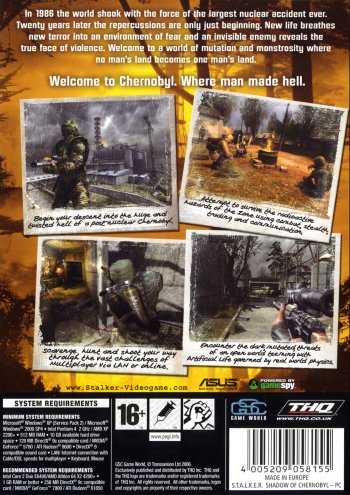 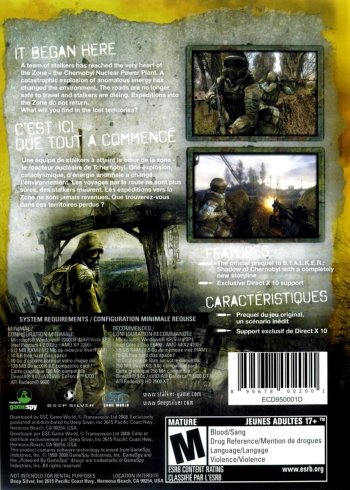