Info
3 Images
Interact with the Game: Favorite I'm Playing This I've Played This I Own This I've Beat This Want To Beat This Want To Play This Want To Buy This
MotoGP '06 is a Grand Prix motorcycle racing video game exclusively for the Xbox 360. The developer and publisher say that it offers better graphics and more races than have been featured in previous games. To make it more realistic enhanced lighting is used to show sun reflections come off the motorbikes and tracks. New features include a new season mode, new riders, bikes and tracks. The "extreme mode" featured in MotoGP 3: Ultimate Racing Technology is enhanced for the Xbox 360. In the predecessor 16 players could race online but now in this installment the player can race up to 20 players online. The MotoGP '06 demo is available to download via the Xbox Live Marketplace. It allows the player to race as Nicky Hayden on the Mugello or Ricard as well as playing online with a 3 lap race of up to 16 players.
Game Info
Platforms: Microsoft Xbox 360 Xbox 360
Franchise: -
Released: 2006-06-09
ESRB: E - Everyone
Publisher: THQ
Developer: Climax Studios
Rating: 0.00
Genres:
Tags: 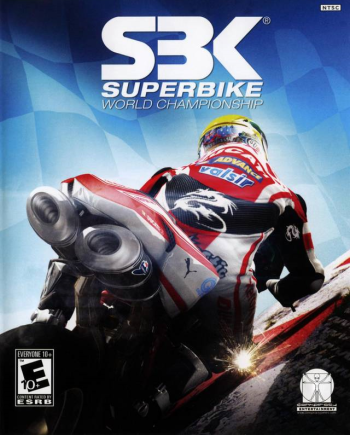 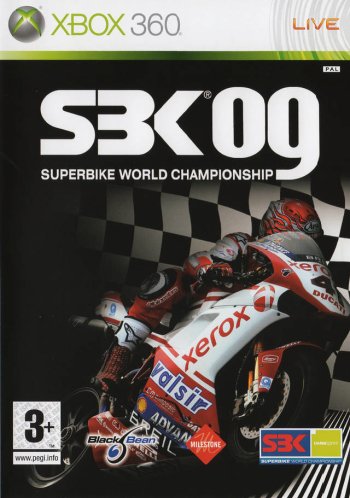 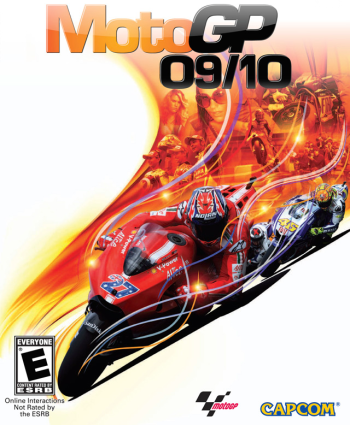