Info
1 Images
Interact with the Game: Favorite I'm Playing This I've Played This I Own This I've Beat This Want To Beat This Want To Play This Want To Buy This
Boom Blox is a action puzzle game developed in conjunction with Steven Spielberg. The objective of Boom Blox is to keep a structure made of blocks from being knocked down or to knock over a structure using the Wii Remote to throw, shoot or grab colorful character-based blocks through 300 levels through five worlds. The game utilizes a realistic physics-based system. Depending on how a projectile is thrown and at what angle, the blocks will react accordingly, and collapse based on the real-time action.
Game Info
Franchise: -
Released: 2008-05-06
ESRB: E - Everyone
Players: 1
Publisher: Electronic Arts
Developer: Electronic Arts
Platforms: Nintendo Wii Wii
Genres: Puzzle
Tags: 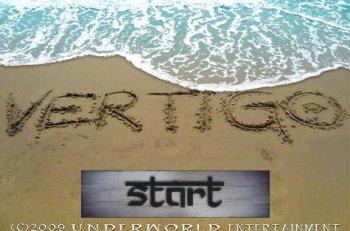 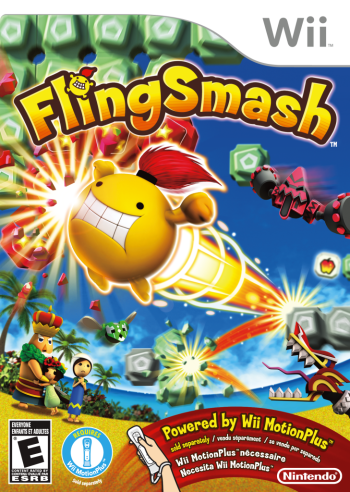 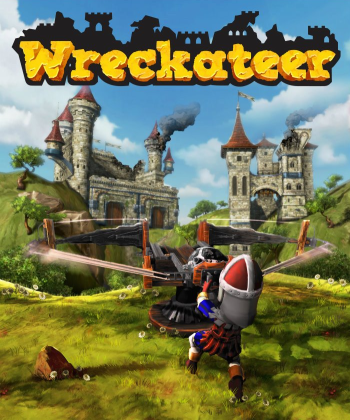 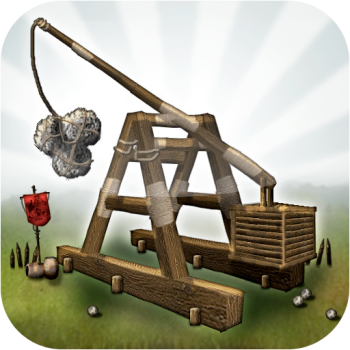 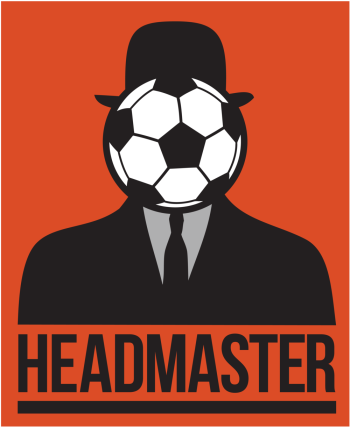 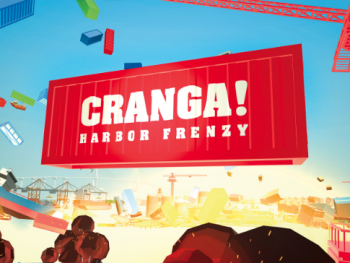