Game Abyss The Settlers 7: Paths to a Kingdom

The Settlers 7: Paths to a Kingdom

Info
1 Wallpapers 1 Art 2 Images
Interact with the Game: Favorite I'm Playing This I've Played This I Own This I've Beat This Want To Beat This Want To Play This Want To Buy This
Paths to a Kingdom features gameplay similar to that of past 3D games of The Settlers series. The player may choose between playing a Campaign game, a Skirmish Game, a ranked game and a multiplayer game. The game gives the player an opportunity to choose between three unique paths of development for victory: Military, Science, and Trade. In the traditional Military development path, the player builds the kingdom's army in order to conquer and destroy enemies. Player can also conquer enemy territories without making an army, with the use of priests. In the Science development path, the player must focus on researching technological upgrades. Finally in the Trade development path, the player builds their economy and attempts to occupy the best trade routes on the map. Each path of development contains unique units and possibilities. In all development paths, the player wins by collecting Victory points throughout the course of the game.
Game Info
Platforms: PC Mac
Franchise: -
Released: 2010-03-23
ESRB: E10+ - Everyone 10+
Players: 1
Play Modes: Coop
Publisher: Ubisoft
Developer: Blue Byte Software
Rating: 0.00
Genres:
Tags:

Recent The Settlers 7: Paths to a Kingdom Wallpapers 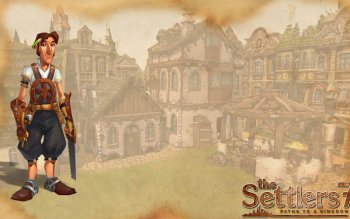 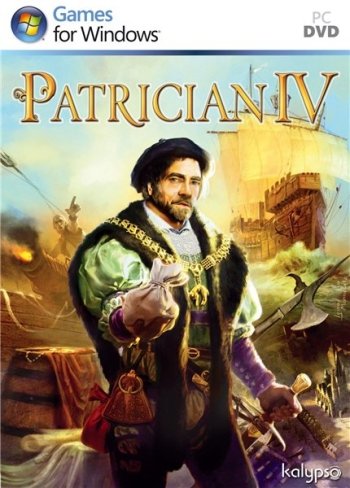