Info
1 Images
Interact with the Game: Favorite I'm Playing This I've Played This I Own This I've Beat This Want To Beat This Want To Play This Want To Buy This
In this game the player uses the Wii Remote to fish. Most of the fish players can catch are real, but there are some fictional fish can be caught as the game progresses. Players can also buy upgrades of their pole and new kinds of bait. Its sequel Fishing Master World Tour was released on January 6, 2009 in North America.
Game Info
Platforms: Nintendo Wii Wii
Franchise: -
Released: 2007-03-29
ESRB: E - Everyone
Publisher: Hudson
Developer: Hudson
Rating: 0.00
Genres:
Tags: 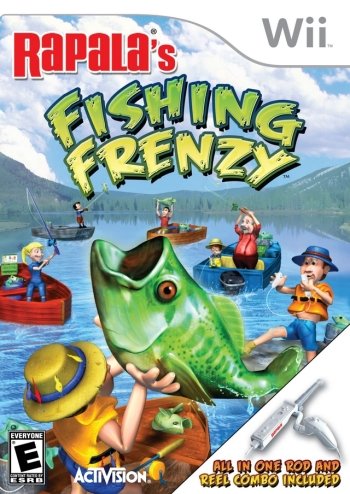