Info
3 Wallpapers 1 Images
Interact with the Game: Favorite I'm Playing This I've Played This I Own This I've Beat This Want To Beat This Want To Play This Want To Buy This
Fate is a fantasy action role-playing game closely modeled after Diablo II. This type of game is also known as a dungeon crawler, in which the player takes his/her character through progressively difficult levels of a dungeon, fighting monsters, completing quests, collecting valuable items and gold, and improving the character's attributes and skills along the way. The dungeon in Fate has a randomized layout for each level; treasures found within each level are randomized, as are the number and type of monsters. Fate is rendered fully in 3D, allowing the player to zoom in and out of the action as necessary; however, the camera cannot be rotated.
Game Info
Platforms: PC Mac
Franchise: -
Released: 2005-05-18
ESRB: E10+ - Everyone 10+
Players: 1
Publisher: WildTangent
Developer: WildTangent
Rating: 0.00
Genres:
Tags:
Action
adventure
Casual
Dungeon Crawler
fantasy
fishing
Hack and slash
RPG
Singleplayer 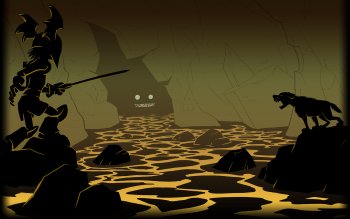 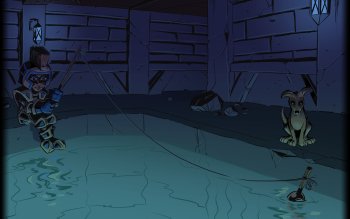 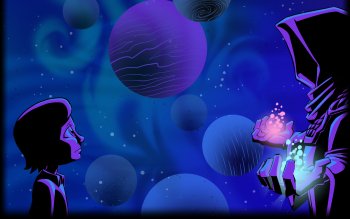