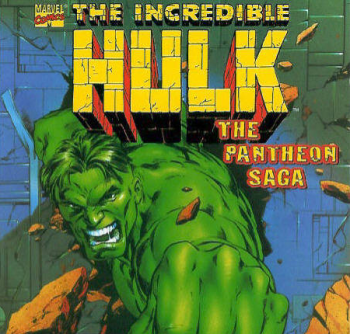 The Incredible Hulk: The Pantheon Saga

Info
Alpha Coders 1 Images
Interact with the Game: Favorite I'm Playing This I've Played This I Own This I've Beat This Want To Beat This Want To Play This Want To Buy This
True to the comic books, the Hulk relies on no other weapons than his massive muscles to punch, kick and crush his enemies. When he has accumulated enough gamma energy, he may use powerful special moves like a Vortex Spin or the Floor Hammer. Rare bonus items also allow the Hulk to summon one of the four Pantheon team members Atalanta, Ulysses, Ajax and Hector to assist in the thick of battle. Most levels include at least one arch-enemy, such as Piecemeal, Trauma & Lazarus or the U-Foes. Luckily, the Hulk’s regenerative powers allow him to regain health slowly. Little seems to be left of the Hulk’s legendary leaping capacity, however, so the green meat ball is forced to hop from platform to platform every now and then.
Game Info
Franchise: -
Released: 1997-02-28
ESRB: E - Everyone
Publisher: Eidos
Developer: Attention to Detail Limited
Platforms: Sony Playstation Sega Saturn PlayStation Saturn PC
Genres: Action
Tags: 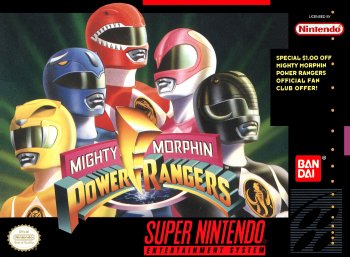