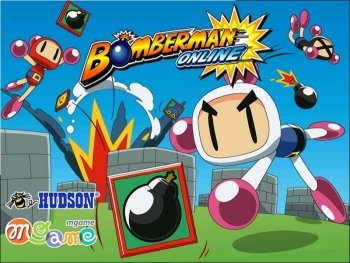 Info
Alpha Coders 2 Images
Interact with the Game: Favorite I'm Playing This I've Played This I Own This I've Beat This Want To Beat This Want To Play This Want To Buy This
Bomberman Online brings gamers the same addictive battles as in other Bomberman games in the form of online multiplayer puzzles. Players progress through different levels attempting to destroy their opponents by strategically planting bombs and running for cover. Each playing field is constructed out of both destructible and indestructible walls, and it's up to you to position bombs in the right place at the right time. The action gets frantic as alliances and rivalries are made and then broken. Intense battles unfold online when you connect to the Internet and play other Bomberman Online users in Internet battle mode. The new screen-scroll option displays a larger map, making it possible for numerous players to skillfully battle it out at the same time. Five new stages and four new ways to play add to the fun, creating an endless chain reaction of unique and dramatic battles!
Game Info
Franchise: -
Released: 2001-10-30
Players: 4+
Publisher: Sega
Developer: Hudson Soft
Platforms: Sega Dreamcast Dreamcast
Genres: Action Strategy Puzzle
Tags: 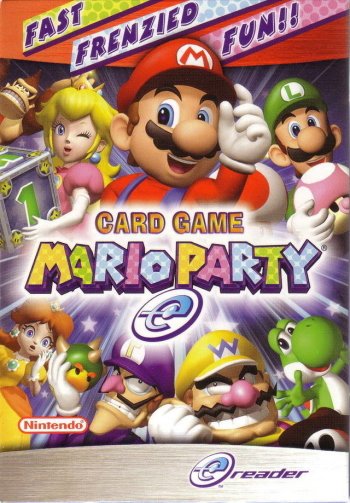