Info
Alpha Coders 1 Images
Interact with the Game: Favorite I'm Playing This I've Played This I Own This I've Beat This Want To Beat This Want To Play This Want To Buy This
Gamers return to the slopes in this third full edition of EA's exaggerated-action snowboarding series, SSX. As the game goes "On Tour," players create their own custom characters, which they'll develop from amateur bunny-hillers to seasoned "Black Diamond" pros. For the first time, the game allows skiers on the mountains as well, and players can decide if they'd rather ski or board when they create their characters. Building upon a distinguishing feature of the series, SSX On Tour features long, seamlessly streaming courses, some of which may take as long as half-an-hour (of real-time) to complete. The slopes are populated with fellow boarders and skiers in this edition, providing some extra personality. Featuring more than 40 songs, the diverse rock soundtrack includes selections by Def Leppard, The Hives, Iron Maiden, Bloc Party, Jurassic 5, and several others.
Game Info
Franchise: -
Released: 2005-10-11
ESRB: E - Everyone
Players: 2
Publisher: EA Sports Big
Developer: EA Canada
Platforms: Microsoft Xbox Sony PSP Sony Playstation 2 PlayStation Portable PlayStation 2 GameCube Xbox
Genres: Sports
Tags: 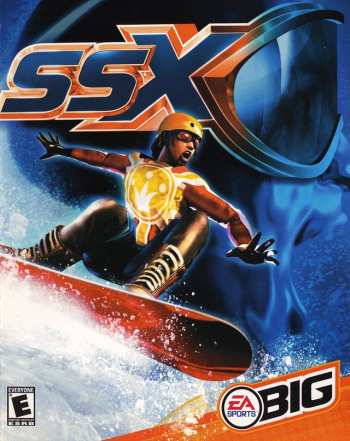 SSX on Tour
SSX Out of Bounds 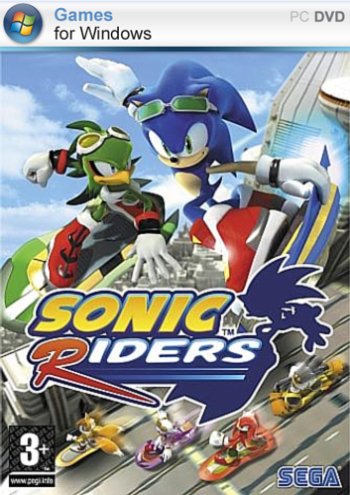 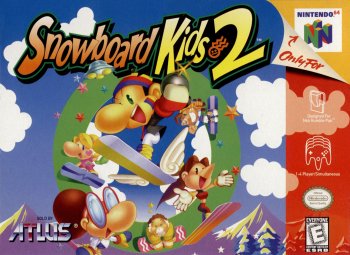 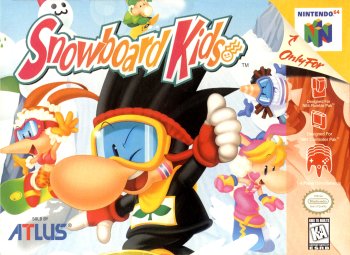