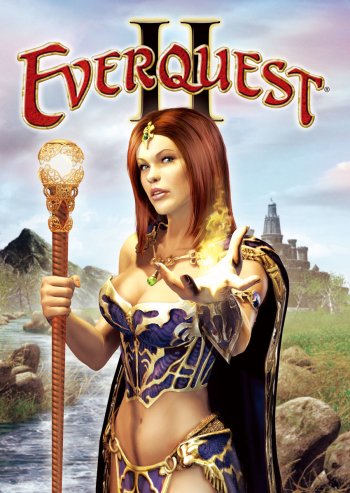 Info
Alpha Coders 1 Wallpapers 1 Phone Wallpapers 2 Art 5 Images
Interact with the Game: Favorite I'm Playing This I've Played This I Own This I've Beat This Want To Beat This Want To Play This Want To Buy This
EverQuest II is set on the fictional world of Norrath five hundred years after the The Planes of Power storyline of the original EverQuest game. The gods withdrew from the world in retaliation for mortal incursions into their planes. On Norrath itself, Dark Elves and the Orcs destroyed much of Faydwer; while the Ogres, Goblins, Orcs, and Giants ravaged Antonica. Transport and communication to the moon Luclin were cut off. The storyline says that 100 years ago, the continent of Antonica was ripped apart into smaller islands, which are now called the Shattered Lands. The oceans became impassible, preventing contact between the continents of Norrath. Fifteen years ago, the moon Luclin exploded, and parts of the shattered moon remain in the sky. EverQuest II takes place in what is called the Age of Destiny. In this setting, Queen Antonia Bayle of Qeynos is a benevolent sorceress who welcomes all goodly races to her city to help rebuild Norrath. The Overlord of Freeport, Lucan D'Lere, a centuries-old fallen paladin (who, oddly enough, was a warrior trainer as well as leader of the city in EQ1), rules the evil races in his plans of conquest.
Game Info
Franchise: -
Released: 2004-11-09
ESRB: T - Teen
Players: 4+
Publisher: Sony Online Entertainment
Developer: Sony Online Entertainment
Platforms: PC
Genres: MMO MMORPG
Tags: 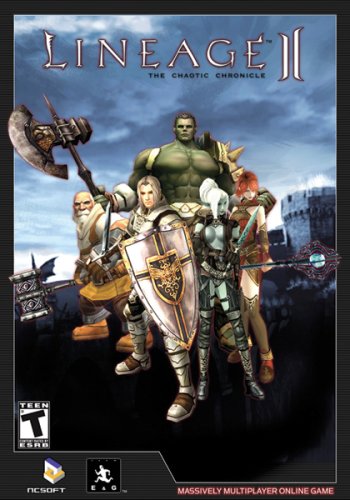 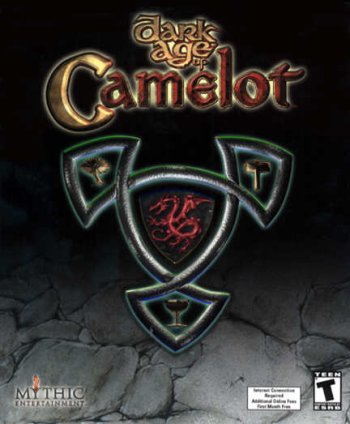 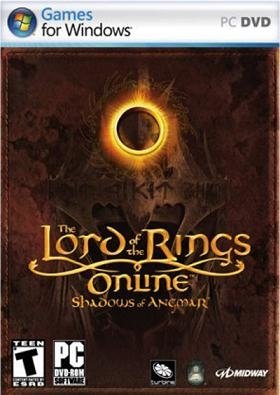 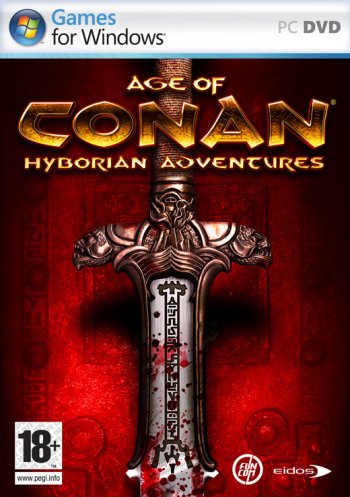 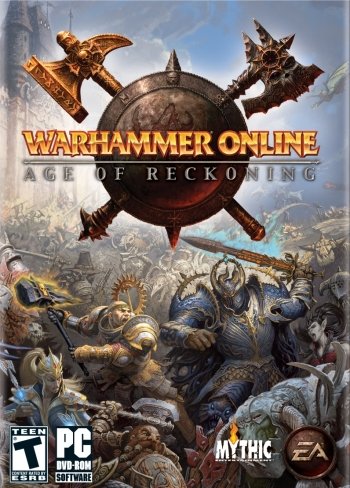 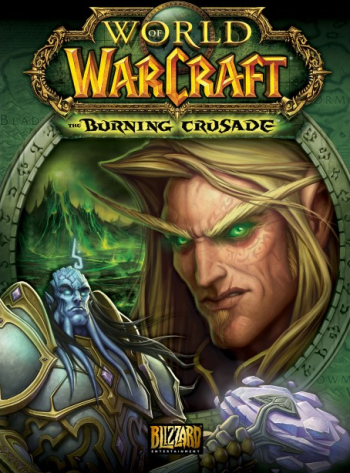