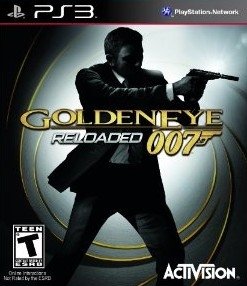 Info
Alpha Coders 1 Wallpapers 1 Images
Interact with the Game: Favorite I'm Playing This I've Played This I Own This I've Beat This Want To Beat This Want To Play This Want To Buy This
GoldenEye 007 is a 2010 first-person shooter video game developed by Eurocom and published by Activision for the Wii video game console,[1] with a handheld version for Nintendo DS developed by n-Space.[4] It is a modern reimagining of the 1995 James Bond film GoldenEye, and a remake of the 1997 Nintendo 64 video game GoldenEye 007. The game was officially announced by Nintendo at their E3 2010 conference presentation.[5] The game was released on 2 November 2010 in tandem with another James Bond game, Blood Stone. It took on the elements of a modern shooter while retaining a classic name. A remastering of the Wii game was released for the PlayStation 3 and Xbox 360 consoles in 2011, re-titled as GoldenEye 007: Reloaded.
Game Info
Franchise: -
Released: 2011-11-01
ESRB: T - Teen
Developer:
Platforms: Sony Playstation 3 Microsoft Xbox 360 Xbox 360 PlayStation 3 PlayStation Network (PS3)
Genres: First-Person Shooter
Tags: 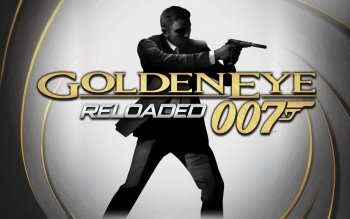