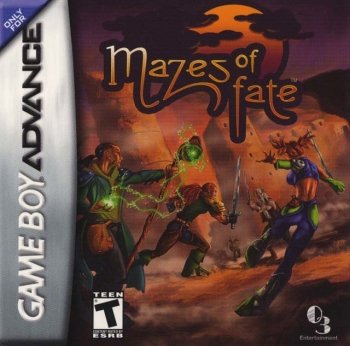 Info
2 Images
Interact with the Game: Favorite I'm Playing This I've Played This I Own This I've Beat This Want To Beat This Want To Play This Want To Buy This
Mazes of Fate is set in a dark fantasy world that is facing divine punishment. The ancient gods, disgusted by humanity’s pride, intend to wipe mankind out and replace it with a new, more submissive race of goatmen. One party of adventurers is left to make the ultimate choice. Should they fight back against overwhelming odds, or sentence humanity to a fate that may be worse than death? While playing Mazes of Fate, you will explore dungeons, solve intricate puzzles, and go on multiple quests with a party of up to three adventurers. You can select your protagonist from one of three premade characters, or create your own, then seek out and recruit six unlockable allies for your crew. The adventurers can be customized as you see fit, using nineteen skills, forty magical spells from three different schools of magic, and more than three hundred items and equipment to find and use. Mazes of Fate spans the length and breadth of a huge, dynamic world, with more than a hundred characters you can interact with, an hour of original music featuring thirty-five different themes, and twenty-five hours of gameplay.
Game Info
Franchise: -
Released: 2006-11-20
ESRB: T - Teen
Players: 1
Publisher: Graffiti Entertainment
Developer: Sabarasa Entertainment
Platforms: Nintendo DS Nintendo Game Boy Advance Game Boy Advance
Genres: Role-Playing
Tags: 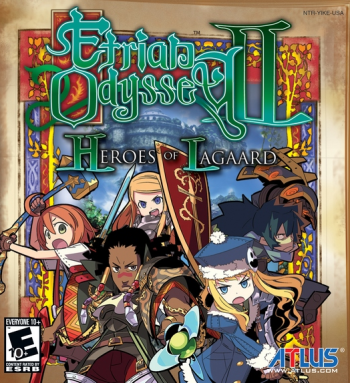 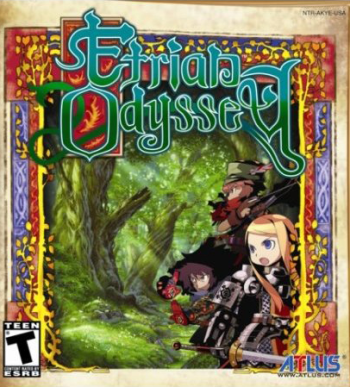 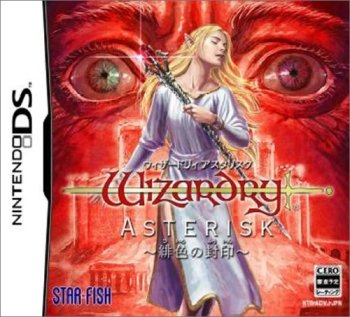 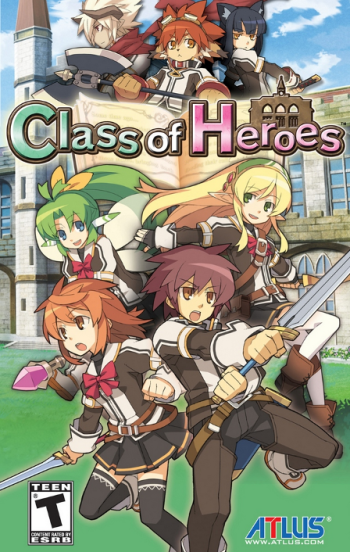 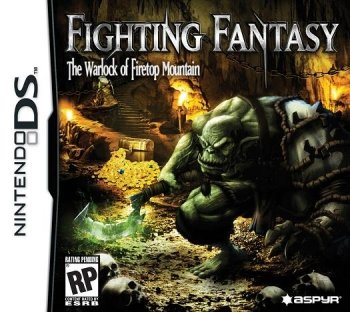 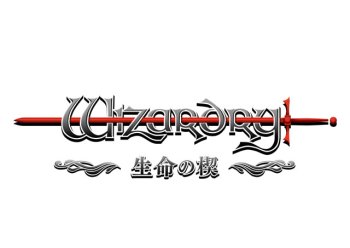