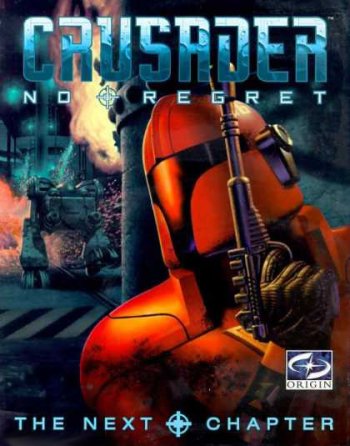 Info
Alpha Coders 1 Images
Interact with the Game: Favorite I'm Playing This I've Played This I Own This I've Beat This Want To Beat This Want To Play This Want To Buy This
Crusader: No Regret is a direct sequel to Crusader: No Remorse, its events starting 46 hours after those depicted in the previous game. The protagonist of the game, a silencer known as the Captain, manipulates his escape pod into a WEC freighter heading towards the moon. There, WEC has established itself as the sole power, overseeing mining procedures and using the moon as prison for dissidents. The Resistance members are forced to work for WEC, extracting a precious radioactive component, Di-Corellium. The powerful corporation is not happy to see the Captain on the moon, and he has to use all his wits and skills to survive as WEC, led by Chairman Draygan, is trying to hunt him down.
Game Info
Franchise: -
Released: 1996-09-10
ESRB: T - Teen
Players: 1
Play Modes: Coop
Publisher: Electronic Arts
Developer: Origin
Platforms: PC
Genres: Action Shooter
Tags: 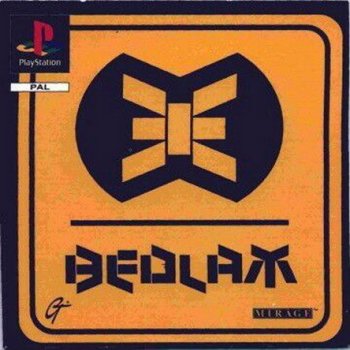 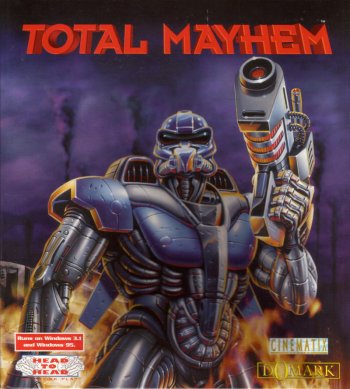 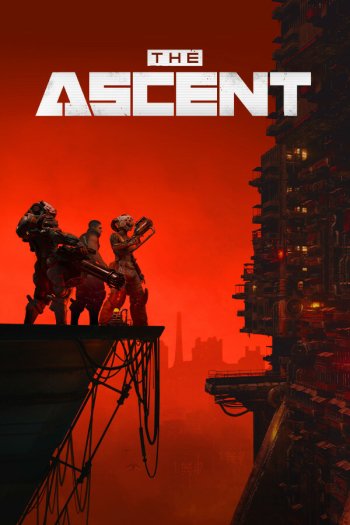 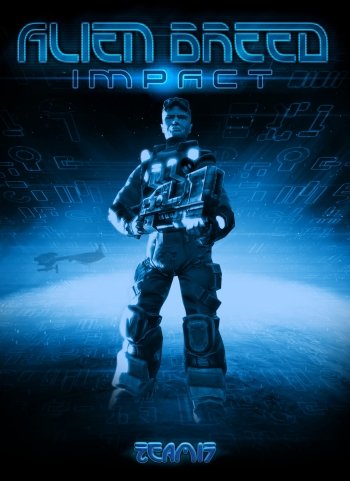