Interact with the Game: Favorite I'm Playing This I've Played This I Own This I've Beat This Want To Beat This Want To Play This Want To Buy This
Developed by Cyanide, Loki is an action/RPG game for the Windows PC. In full 3D, Loki offers a multitude of special effects in hi-res graphics that takes full advantage of the possibilities offered by the latest generation of graphic cards. Loki is the studio's most ambitious project to date, but it is not its first venture into the world of heroic fantasy. Many will remember Chaos League and its liberal dosage of humour and haemoglobin. An incredible journey through four great mythologies, Loki allows the player to take-on the role of one of four heroes : a mighty Norse warrior, a fierce Greek fighter, a powerful Egyptian sorcerer or a skilled Aztec shaman. Each comes from a different mythological background and each has different strengths and skills and, therefore, radically different ways of fighting. During an epic adventure, the player will give battle to a multitude of enemies. Hundreds of creatures and opponents of every kind have been created for the game, so that the player is going to have to fight his/her way past skeletons, giant spiders, centaurs, mummies, harpies, wild animals, a vast array of soldiers, ...... culminating in the showdowns with formidable bosses such as Medusa, Fenrir the wolf or Fafnir the dragon. Each boss has a particular way of fighting so the player must discover his weak points. As the hero(ine) advances through the game he/she will be able to collect or exchange thousands of items, including 500 unique objects, such as Thor's hammer or Achilles' armour. The on-screen character evolves by completing quests (over 50) or by destroying enemies along the way. Weapons and armour that he/she acquires can be customised at a blacksmith's workshop, improving technical or magical properties and, in doing so, creating original items of great value. In each of the four worlds the player will become part of a great historical or mythological event : the fall of Troy, the Spanish invasion of Central America, Ragnarok, ....) and he/she will encounter great historical or mythological characters : Achilles, Thor, Akhenaton, Cortes, ... Whatever hero(ine) the player adopts, he/she will come to the aid of the gods. It will soon become obvious that the world is threatened by Seth, the Egyptian god of chaos and evil who has returned to life. In order to put an end to Seth's wicked plans the player will undertake a terrifying voyage through an ever-changing myriad of environments (guaranteed by a random generation of levels), ensuring infinite replayability.
Game Info
Franchise: -
Released: 2007-10-02
ESRB: M - Mature
Players: 4+
Play Modes: Coop
Publisher: Dreamcatcher
Developer: Cyanide
Platforms: PC
Genres: Role-Playing Action
Tags: 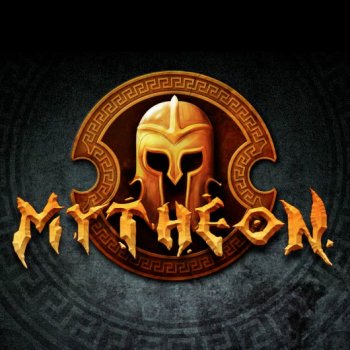 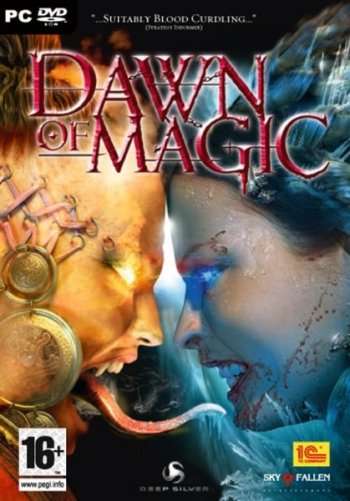 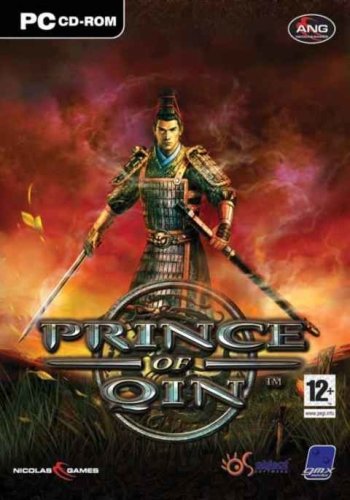 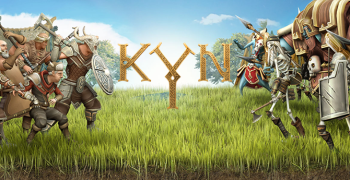 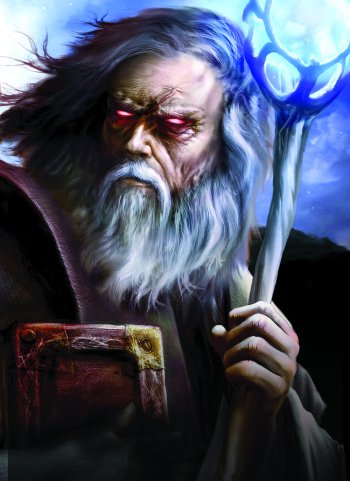