Interact with the Game: Favorite I'm Playing This I've Played This I Own This I've Beat This Want To Beat This Want To Play This Want To Buy This
Nelson Tethers: Puzzle Agent (also known simply as Puzzle Agent) is an adventure/puzzle game by Telltale Games, in collaboration with Graham Annable. It is the first game to come out of Telltale's pilot project.[1] It was released on June 30, 2010. The game was influenced by the works of David Lynch, Stanley Kubrick and the Coen brothers (most notably Twin Peaks and Fargo). This is one of two games that have an original character, made by Telltale Games, the other being Telltale Texas Hold'em. A WiiWare release of the game was planned but eventually cancelled.[2]
Game Info
Platforms: Mac OS Sony Playstation 3 PC Mac PlayStation Network (PS3) iPhone iPad
Franchise: -
Released: 2011-06-30
ESRB: E - Everyone
Publisher:
Developer:
Rating: 0.00
Genres:
Tags:
adventure
Casual
comedy
detective
funny
horror
Point & Click
puzzle
Singleplayer
surreal
Touch-Friendly 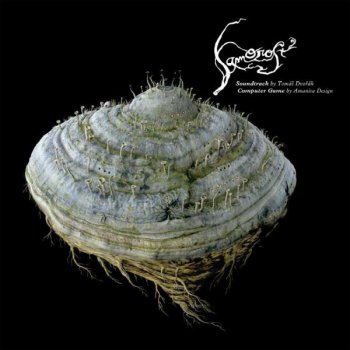 Professor Layton and the Diabolical Box

Professor Layton and the Unwound Future