Interact with the Game: Favorite I'm Playing This I've Played This I Own This I've Beat This Want To Beat This Want To Play This Want To Buy This
In 1991, the U.S.S.R. (Union of Soviet Socialist Republics) boasting the largest military force in history, suddenly and unexpectedly collapsed. Since that time the fallen empire has lain lifeless -- a rich corpse waiting to be picked clean. Now, a sinister ex-KGB general codenamed Shadowman directs a flock of vultures to swoop in from all parts of Eastern Europe and claim Russia's nuclear warheads and weapons of mass terror. While directing these 'wars of liberation' Shadowman intends to shake democratic Russia to it's foundations, bringing about a return to the Cold War...or even worse. You chopper into Crimea and discover the plot of this Russian madman using thermal spy devices. You must quickly move on to the Black Sea to prevent the hijacking of ICBM ships, respond to an attack on a chemical weapons plant in the desert passes, and then recover a nuclear reactor core in Transylvania. As you successfully thwart these stages of Operation Vulture, Shadowman is forced to take his coup to the streets of Moscow. Guide your chopper through five unique 3D worlds as you complete 41 deadly missions. Enemy vehicles, tactics, and responses change, based upon your activities, making this the first of STRIKE's new "Living Battlefields".
Game Info
Franchise: -
Released: 1996-11-01
ESRB: T - Teen
Developer:
Platforms: Sony Playstation Sega Saturn PlayStation Saturn PlayStation Network (PS3) PlayStation Network (PSP)
Genres: Shooter Action Strategy Adventure Simulation
Tags: 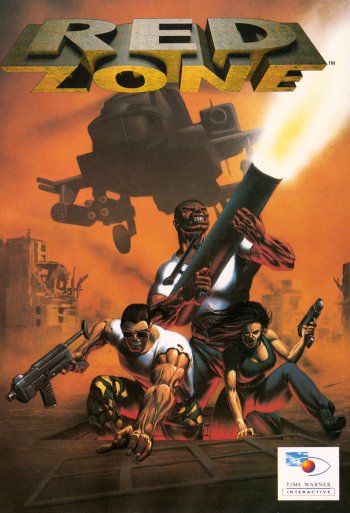 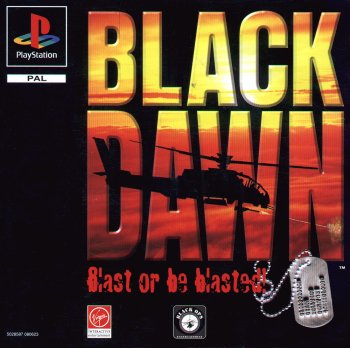 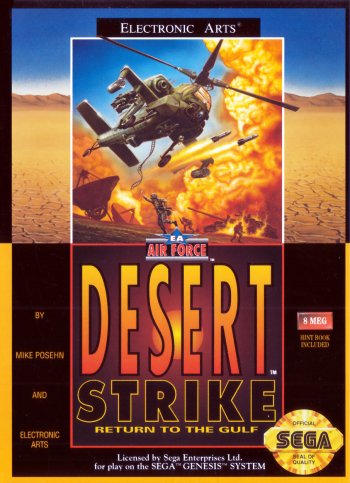 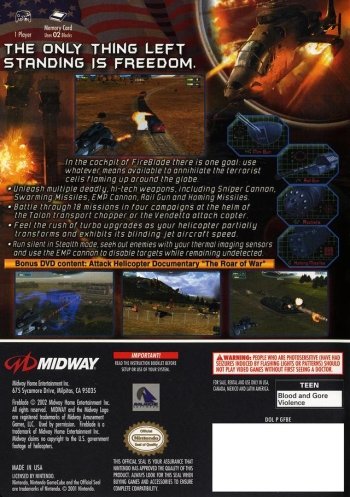 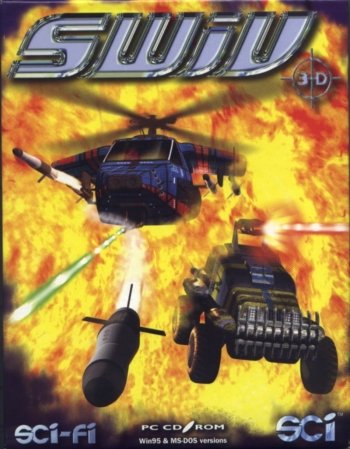 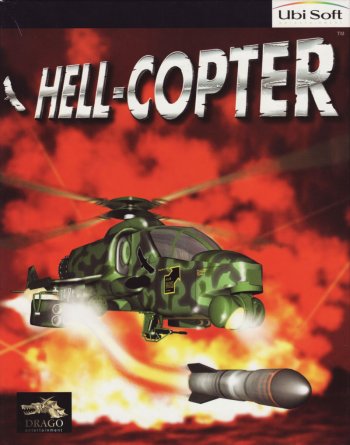 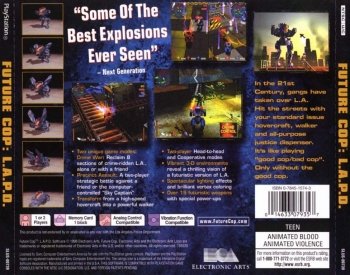