Interact with the Game: Favorite I'm Playing This I've Played This I Own This I've Beat This Want To Beat This Want To Play This Want To Buy This
The Dynasty Warriors series let you step into the shoes of the greatest generals in Ancient China. In this Tactical Action game players can enjoy the thrill of taking down thousands of enemies and become the greatest hero in Chinese history. Dynasty Warriors 7: Xtreme Legends is a stand-alone expansion that supercharges the world of Dynasty Warriors 7 with many different enhancements. Key Features: Supercharges the world of the original Dynasty Warriors 7 Witness the return of the hero, Pang De, and meet brand-new characters like Guo Jia and Wang Yi Achieve certain goals and unlock new ultrapowerful versions of Dynasty Warriors 7 weapons Unleash the fury of new weapons, including the Dragon Spear, Podao, Orb and Scepter, to decimate enemy forces Relive battles from past Dynasty Warriors versions and experience brand-new scenarios with all your favorite characters in Legend mode Watch your castle town flourish in Legend mode, and employ the right adjutant from your favorite military commander to make your town prosper even more Take on a variety of missions and face off against Warriors from around the globe in Challenge mode, and see your name climb to the top of the online leaderboards Experience enhanced versions of the original game's Story and Conquest modes by reading in the original Dynasty Warriors 7 disc (not included) For 1 to 2 players, locally or online Step back in time and into the shoes of the greatest generals in Ancient China to take down thousands of enemies and become a legendary hero in this tactical action game
Game Info
Franchise: Dynasty Warriors
Released: 2011-11-15
ESRB: T - Teen
Players: 2
Play Modes: Coop
Publisher: Tecmo Koei
Developer: Omega Force
Platforms: Sony Playstation 3 PlayStation 3 PC
Genres: Action
Tags:
Part of the Dynasty Warriors Fan Club
Dynasty Warriors Fan Club 7 Wallpapers 24 Images 1 Avatars 31 Games 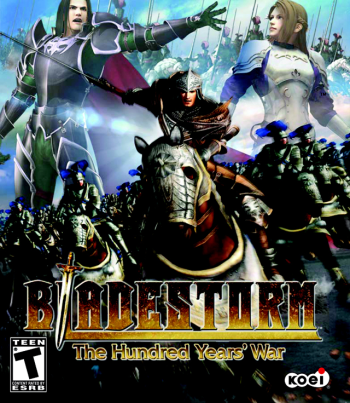 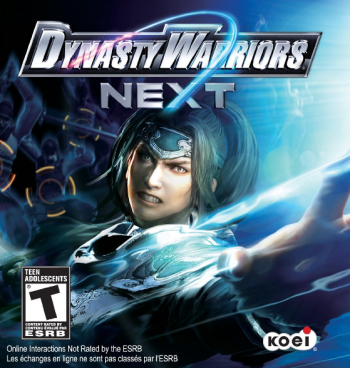