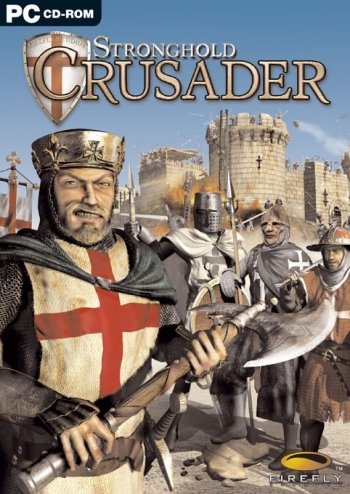 Info
Alpha Coders 4 Images
Interact with the Game: Favorite I'm Playing This I've Played This I Own This I've Beat This Want To Beat This Want To Play This Want To Buy This
Stronghold: Crusader is the successor to Firefly Studios's 2001 game Stronghold.[3] Crusader has much in common with the original Stronghold, but differs from its predecessor in the fact that the game is no longer set in a pseudo-Europe, instead being set in the Middle East during the Crusades.[4] The game features a multitude of new Arabian units that can be purchased in a new building, the mercenary post. Though the Arabian troops do not require any weapons to produce, they are rather expensive. The game was also released as Stronghold Warchest. This version was a compendium of Stronghold and an enhanced version of Stronghold: Crusader, containing additional characters and an additional Crusader Trail. Stronghold Warchest was only released in limited number of countries (i. e. USA or Poland), meaning players in the rest of the world have never encountered the second Crusader Trail, or second set of characters. This changed when an updated version of Stronghold Crusader, Stronghold: Crusader Extreme was released in early 2008.
Game Info
Franchise: -
Released: 2002-09-25
ESRB: T - Teen
Developer:
Platforms: PC Mac
Genres: Construction and Management Simulation Simulation Real-Time Strategy
Tags: 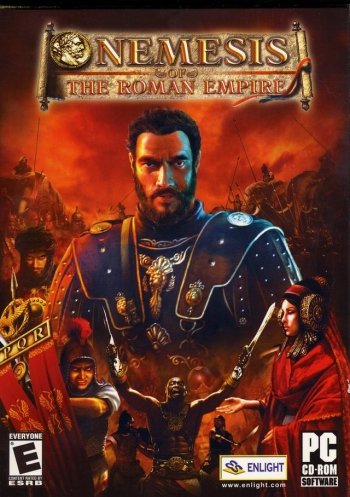 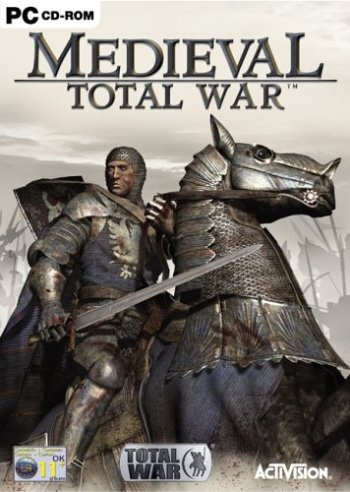 Medieval: Total War
Age of Empires: The Rise of Rome 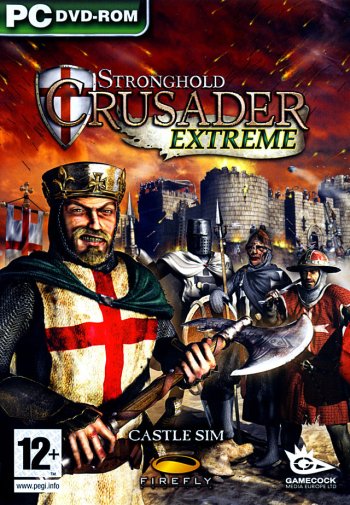