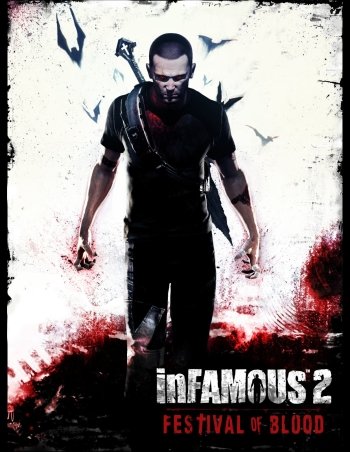 Info
Alpha Coders 2 Images
Interact with the Game: Favorite I'm Playing This I've Played This I Own This I've Beat This Want To Beat This Want To Play This Want To Buy This
Infamous: Festival of Blood is an action-adventure video game developed by Sucker Punch Productions for the PlayStation 3 video game console. Festival of Blood is a standalone expansion in the Infamous series based on the Infamous 2 engine and map but does not require a copy of Infamous 2 in order to play.[1] The story is set aside from the canon aspect of the Infamous series, being a spoof told by the main protagonist's friend Zeke Dunbar. The game features new characters, powers and comes with a new comic cutscene creation for the main game Infamous 2 '​s user-generated content (UGC), as well as support for the PlayStation Move controller.[2] Unlike previous games, the game does not feature karmic choices on missions due to Cole's vampire state. Infamous: Festival of Blood – along with Infamous and Infamous 2 – was released on August 28, 2012 as part of the Infamous Collection under Sony's new line of PlayStation Collections for the PlayStation 3.[3]
Game Info
Franchise: -
Released: 2011-10-25
ESRB: T - Teen
Developer:
Platforms: Sony Playstation 3 PlayStation 3 PlayStation Network (PS3)
Genres: Shooter Platformer Action-Adventure
Tags: 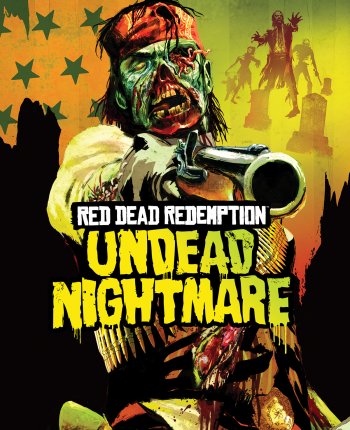 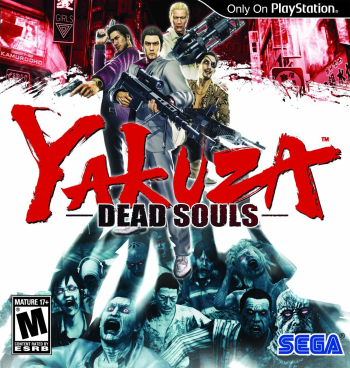 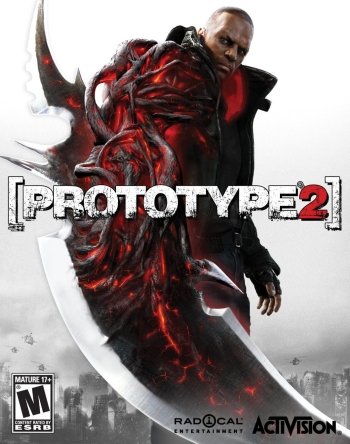 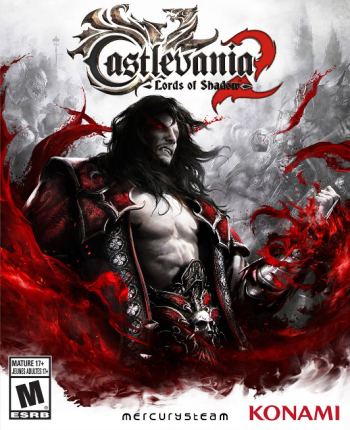