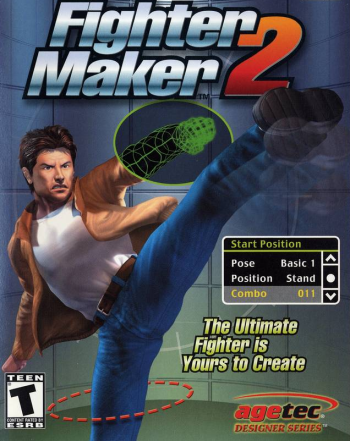 Info
1 Images
Interact with the Game: Favorite I'm Playing This I've Played This I Own This I've Beat This Want To Beat This Want To Play This Want To Buy This
Fighter Maker 2 (FM2) for the PS2 was another entry in the Designer Series from Agetec Inc. It was released in November 2002. It is similar to the original, but with more advancements in character design, movement, and attacks. As with the first, the game was met with lukewarm reviews, mainly due to its cumbersome interface and the lack of bells and whistles that were featured in most fighting games at the time.
Game Info
Franchise: -
Released: 2002-11-12
ESRB: T - Teen
Publisher: Agetec
Developer: Agetec
Platforms: Sony Playstation 2 PlayStation 2
Genres: Fighting
Tags: 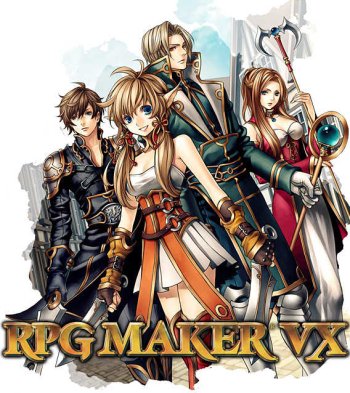 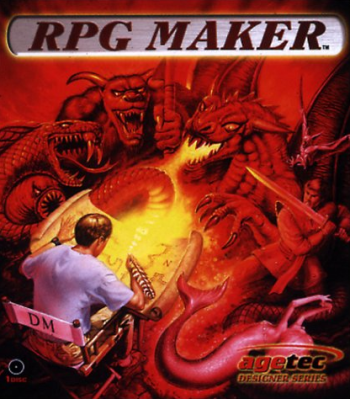 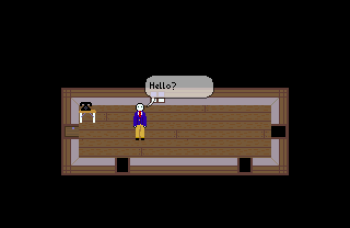