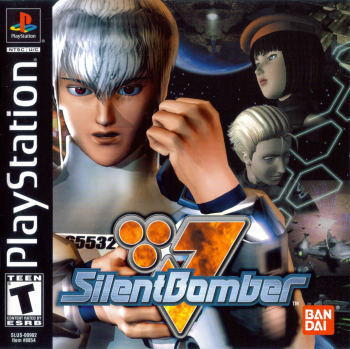 Info
Alpha Coders 3 Images 1 Gifs
Interact with the Game: Favorite I'm Playing This I've Played This I Own This I've Beat This Want To Beat This Want To Play This Want To Buy This
Silent Bomber is an old school style game which takes place in the future. You play as a character named Jutah Fate, a genetically engineered man created by the government. You're an expert at using bombs. You start out being able to set only a few bombs at a time, but eventually you can increase the number by collecting E-Chips. It's a fast paced game of blowing things up before they blow you up.
Game Info
Franchise: -
Released: 2000-02-29
ESRB: T - Teen
Players: 1
Publisher: Bandai America
Developer: CyberConnect
Platforms: Sony Playstation PlayStation PlayStation Network (PS3) PlayStation Network (PSP)
Genres: Action
Tags: 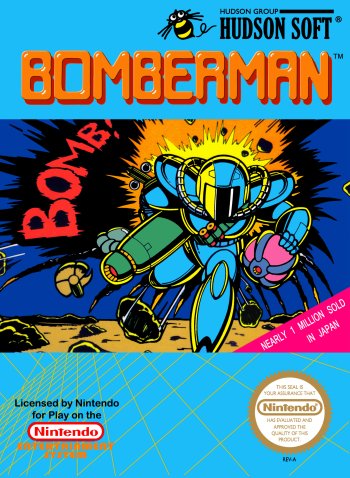 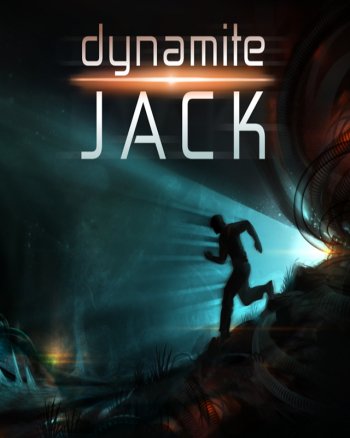