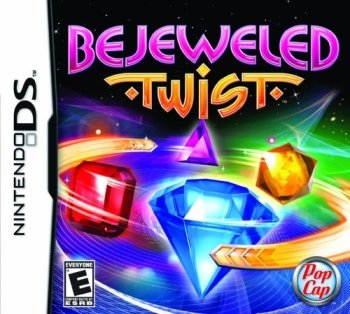 Info
3 Images
Interact with the Game: Favorite I'm Playing This I've Played This I Own This I've Beat This Want To Beat This Want To Play This Want To Buy This
Bejeweled Twist is a puzzle game of the Bejeweled series created and published PopCap Games, released on October 17, 2008. Instead of switching the positions of two gems vertically or horizontally, the cursor in Bejeweled Twist is a circular lens that rotates four gems clockwise on the gameboard. Not every move has to form a line of three, but each time a line is formed during a move, a multiplier chain will increase which will multiply points earned during the game. The multiplier chain will be broken if a move is made which does not line up three or more gems. There are several different modes of gameplay available.
Game Info
Franchise: -
Released: 2008-10-27
ESRB: E - Everyone
Players: 1
Publisher: PopCap Games
Developer: PopCap Games
Platforms: Nintendo DS PC DSiWare Zeebo
Genres: Puzzle
Tags: 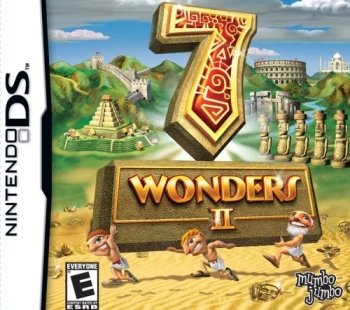 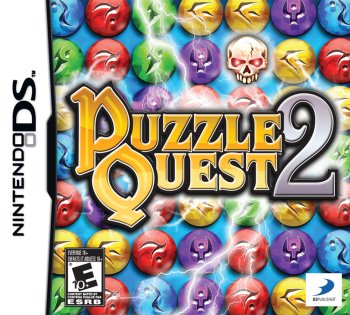 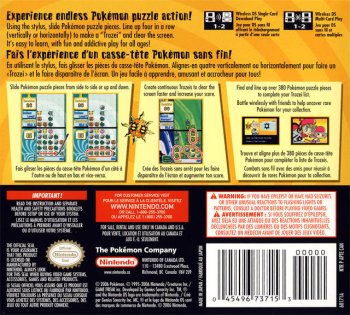 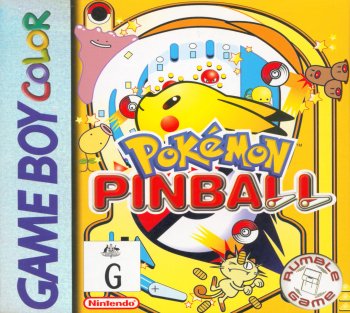