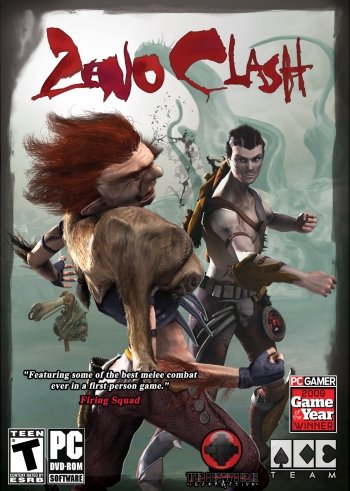 Info
Alpha Coders 8 Art 1 Images
Interact with the Game: Favorite I'm Playing This I've Played This I Own This I've Beat This Want To Beat This Want To Play This Want To Buy This
In the main story mode, players assume the role of Ghat and progress through the world of Zenozoik, visiting various locations in a linear sequence. Gameplay is presented in first-person perspective, with occasional cutscenes in third-person perspective. When the player enters certain areas, it triggers a scripted sequence, initiating a battle in which the player must defeat all enemies to proceed. Ghat is proficient in martial arts, and can dodge or counter enemy attacks. While there is a strong focus on unarmed combat, Ghat can also obtain unconventional melee and ranged weapons by several means, such as disarming enemies. Intermittent segments of the game play similarly to a corridor-shooter. In addition to the single-player story, Challenge Mode allows the player to defeat enemies while climbing a tower or descending into a pit. The results are ranked through Steam Friends every time the player beats a tower floor's final boss.
Game Info
Franchise: -
Released: 2009-04-21
ESRB: T - Teen
Players: 1
Publisher: Tripwire Interactive
Developer: ACE Team
Platforms: PC Xbox 360 Games Store
Genres: Action First-Person Shooter Brawler
Tags: 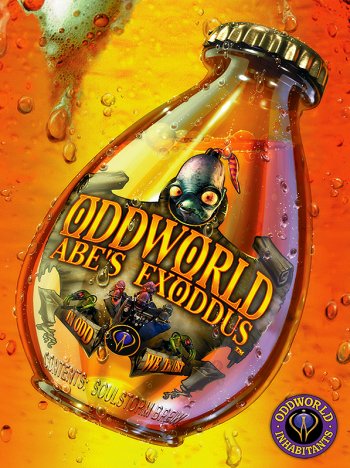 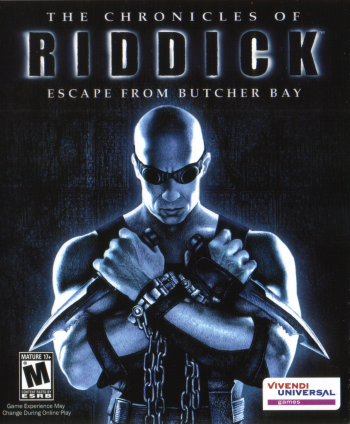 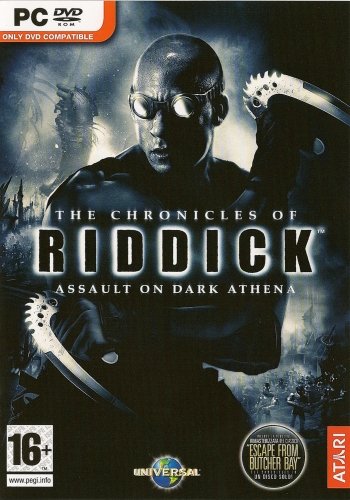 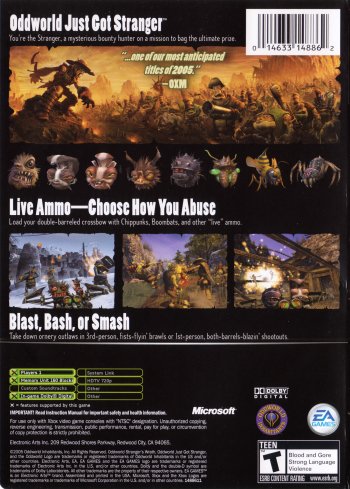 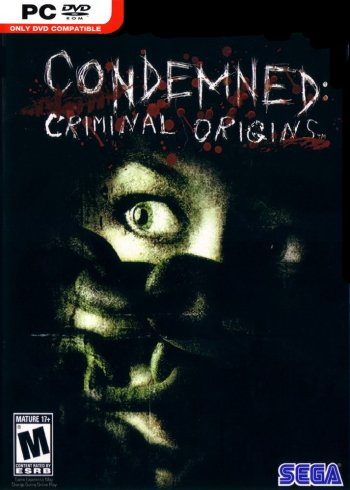 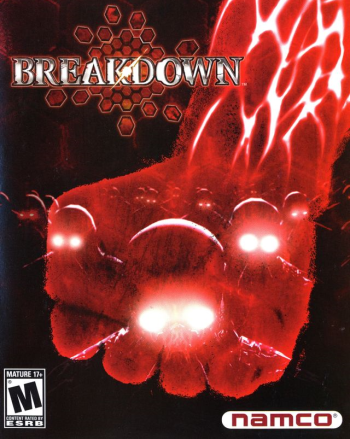 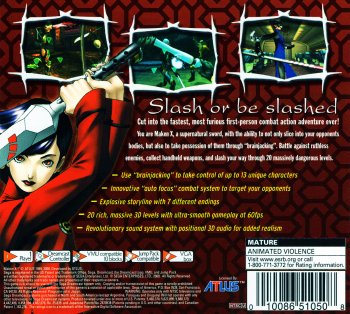 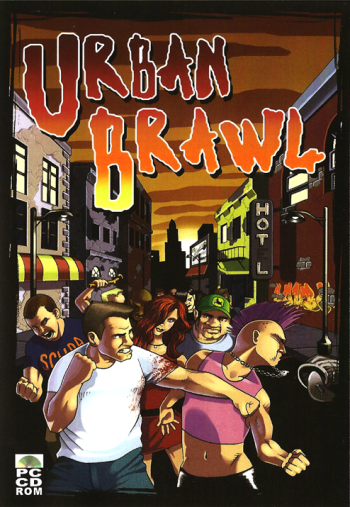