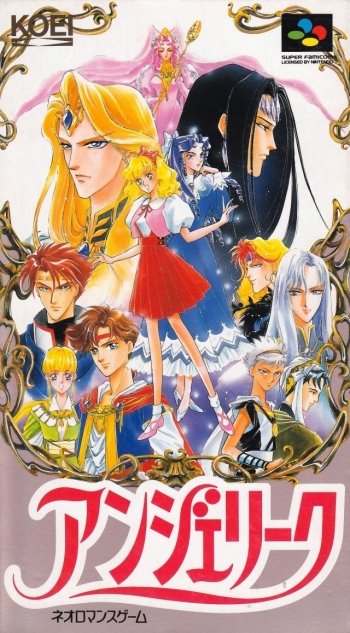 Info
Alpha Coders 3 Images
Interact with the Game: Favorite I'm Playing This I've Played This I Own This I've Beat This Want To Beat This Want To Play This Want To Buy This
The first otome game is generally acknowledged to be Angelique, released in 1994 by Koei in Japan for the Super Famicom, and created by an all-female team. The game was originally targeted to pre-teen and younger teenage girls, but became unexpectedly popular with older teenagers and women in their 20s. Angelique is credited with "set[ing] up the speciﬁcs and conventions of women’s games: a focus on romance, easy controls and utilizing other multimedia." In 2002, Konami released its very successful Tokimeki Memorial Girl's Side, which brought many new fans to the still-new genre. In 2006, Famitsu's listings for the Top 20 selling love games included seven otome games. Early games borrowed heavily from the iconography and story conventions of "retro shoujo manga", "the archetypical girly heroines, the emphasis on pure, sexless, tranquil romance and on a peaceful, stable setting", but as the category expanded, other narrative and gameplay elements were introduced, including action/adventure, combat and plots in which "the heroine can ‘save the world’ and ‘get the guy’ at the same time". Commercially available English-developed otome games in modern times include Date Warp, Fatal Hearts, and Heileen. The latter two also include options for lesbian romance. McKenzie & Co(1995) from American Laser Games and Girl's Club (1992) from Philips Interactive were simulation games for girls developed and released in the US in the past. Hakuouki: Shinsengumi Kitan was announced for a North American release on February 14, 2012 by Aksys. It will be released under the name Hakuoki: Demon of the Fleeting Blossom for the PSP handheld console.
Game Info
Franchise: -
Released: 1994-09-23
Players: 1
Publisher: Koei
Developer: Ruby Party
Platforms: Super Nintendo (SNES) Game Boy Advance Super Nintendo Entertainment System PlayStation Saturn Nintendo DS PC-FX PC
Genres: Life Simulation Adventure Simulation
Tags: 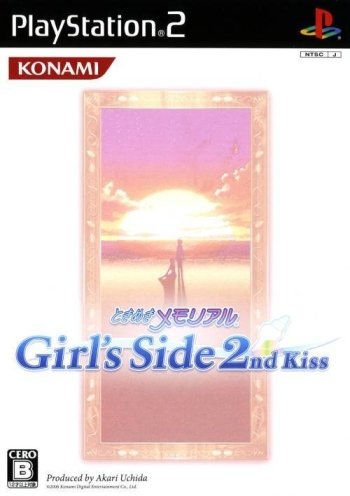 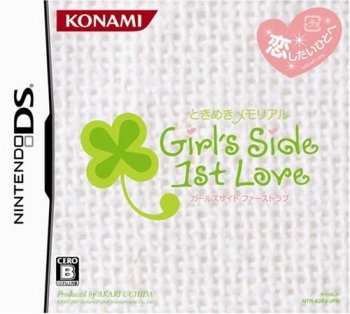 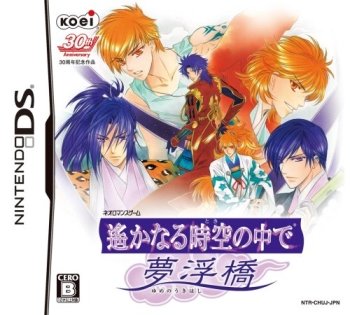 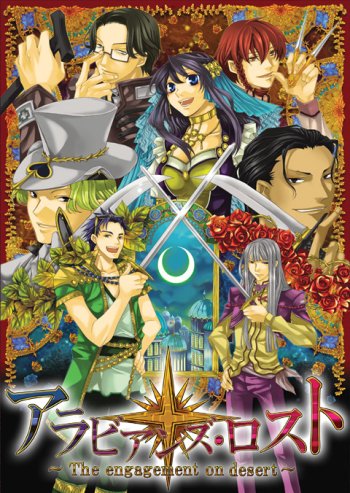 Arabians Lost: The Engagement on Desert 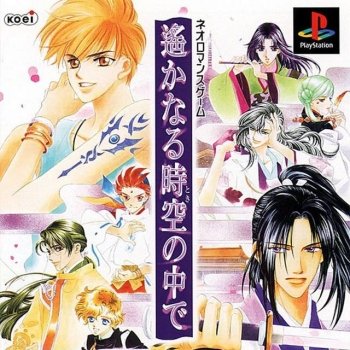 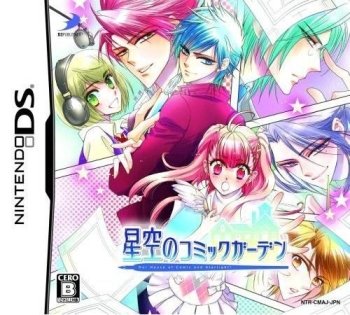 Hoshizora no Comic Garden
Sweet Fuse - At Your Side
Marmalade Boy