Info
1 Images
Interact with the Game: Favorite I'm Playing This I've Played This I Own This I've Beat This Want To Beat This Want To Play This Want To Buy This
Dragon Ball Z For Kinect is a first-person fighting game similar to the arcade game Dragon Ball Z: V.R.V.S. and the Let's! TV Play games, with graphics similar to Dragon Ball Z: Ultimate Tenkaichi. The game has over 50 characters (including one character exclusive to the game: Super Saiyan Bardock), and over 100 moves to perform. There are over 20 special cards with QR codes that can be scanned via the Kinect for additional content (characters and power ups). Those QR cards are offered as preorder incentives, promotions, or in the press. Cardboard Super Saiyan Goku hair has been included in each copy of the game which players can wear, with the back of the hair printed with QR codes. QR-code cards Added by SaiyanElite Also, a special movie with a run-time just under 20 minutes is included in game: Dragon Ball: Episode of Bardock. It is the first time that this special movie is released in U.S. and Europe.
Game Info
Franchise: Dragon Ball
Released: 2012-10-02
ESRB: T - Teen
Players: 1
Publisher: Namco Bandai
Developer: Spike ChunSoft
Platforms: Microsoft Xbox 360 Xbox 360 Xbox 360 Games Store
Genres: Fighting
Tags:
Part of the Dragon Ball Fan Club
Dragon Ball Fan Club 2759 Wallpapers 422 Art 497 Images 3446 Avatars 422 Gifs 1199 Covers 43 Games 29 Movies 6 TV Shows 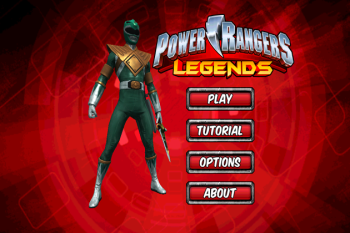