Info
7 Wallpapers 1 Images
Interact with the Game: Favorite I'm Playing This I've Played This I Own This I've Beat This Want To Beat This Want To Play This Want To Buy This
Retrovirus is a six degrees of freedom shooter which sends players into the depths of a computer on a search and destroy mission against an invasive virus. Retrovirus is being created by Cadenza Interactive, the indie studio behind the popular tower defense game Sol Survivor. Players take command of an antivirus program, armed with the tools necessary to erase the virus’ very existence from the system. Movement and exploration are core to the gameplay, and players are encouraged to adapt to the demands of a world where free flight is the norm. Of course, the virus is armed to fight back, and first person shooter combat features heavily as players test their level of comfort with movement within the machine environment. Each player is able to customize their antivirus program with different plugins, allowing for a variety of approaches to a given situation.
Game Info
Franchise: -
Released: 2013-01-31
ESRB: E10+ - Everyone 10+
Players: 1
Publisher: Cadenza Interactive
Developer: Cadenza Interactive
Platforms: PC
Genres: Action
Tags:
6DOF
FPS
Indie
Sci Fi
shooter
virtual reality 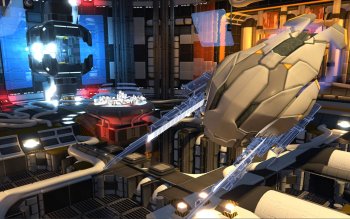 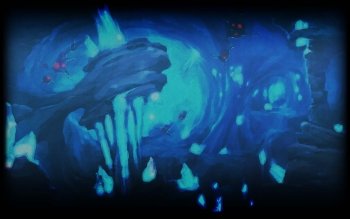 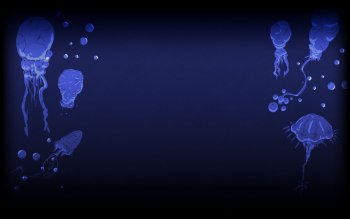 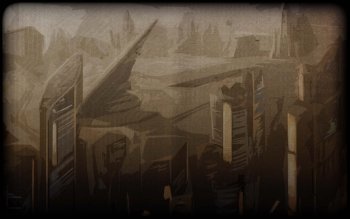 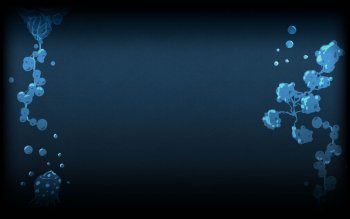 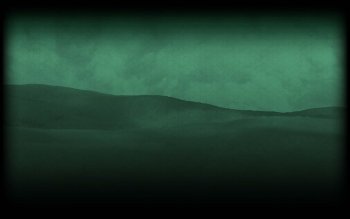