Interact with the Game: Favorite I'm Playing This I've Played This I Own This I've Beat This Want To Beat This Want To Play This Want To Buy This
The Legacy of Kain: Blood Omen 2 is a third person action game with adventure elements, more similar in perspective to Soul Reaver than the first Blood Omen game. The player controls from behind Kain's shoulder and can move him in different directions, attack, jump, use "dark gifts" and grab on to ledges. Kain's life energy steadily depletes and must be replenished constantly by drinking blood. Blood is found by consuming any living creature nearby, often requiring defeating an enemy through combat first. As Kain consumes blood, his meter is filled up. Once full, Kain gains additional health. Kain also learns new dark gifts throughout the game, by defeating boss creatures. Some gifts include: the ability to blend into mist, fire projectiles, use projectile telekinesis or make a great horizontal leap. Many of these abilities can be used to perform "stealth kills" which will instantly defeat a foe. Kain will fight using his bare hands, or by picking up daggers, swords, axes and other weapons. These weapons all attack differently, eventually breaking, and can also be thrown at enemies from afar.
Game Info
Platforms: Sony Playstation 2 Nintendo GameCube Microsoft Xbox PC PlayStation 2 GameCube Xbox
Franchise: -
Released: 2002-03-21
ESRB: M - Mature
Publisher: Eidos Interactive
Developer: Crystal Dynamics
Rating: 0.00
Genres:
Tags: 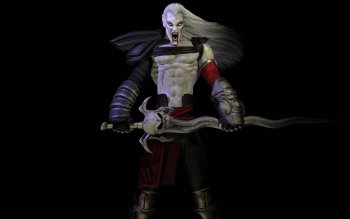 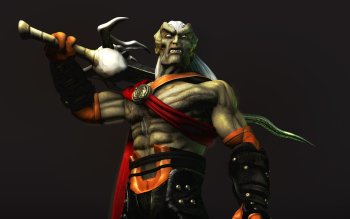 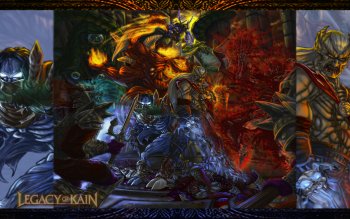 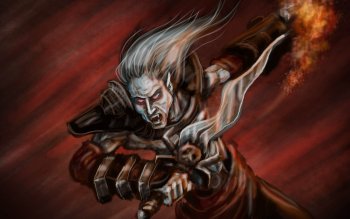