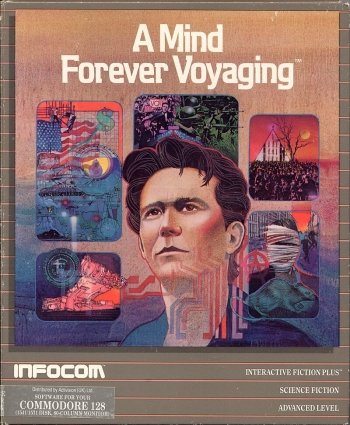 Info
Alpha Coders 2 Images
Interact with the Game: Favorite I'm Playing This I've Played This I Own This I've Beat This Want To Beat This Want To Play This Want To Buy This
"If you can look into the seeds of time, and say which grain will grow and which will not..." -Shakespeare IT'S 2031. The world is on the brink of chaos. In the United States of North America, spiraling crime and unemployment rates, decayed school systems and massive government regulations have led to a lazy, contentious society. To reverse this critical situation, government and industry leaders have developed a Plan combining the economic freedom and strong moral values of the 1950's with the technological advancements of the 21st century. Will the Plan ensure peace and prosperity? Or will it set the earth on a suicide course to destruction? As the world's first conscious, intelligent computer, only you can visit places that have never been seen before. Only you can view the future. And only you know what must be done to save humanity. A major departure for Infocom, A Mind Forever Voyaging is reminiscent of such classic works of science fiction as Brave New World and 1984. You'll spend less time solving puzzles, as you explore realistic worlds of the future
Game Info
Franchise: -
Released: 1985-08-14
Players: 1
Publisher: Infocom
Developer: Infocom
Platforms: Amiga Commodore 128 Apple II Atari ST Mac PC iPhone iPad
Genres: Adventure Text Adventure
Tags: 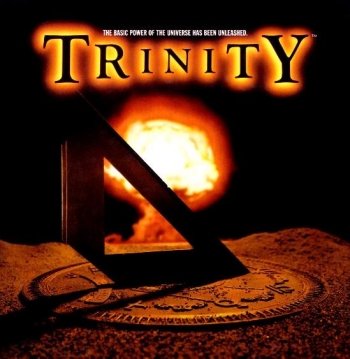 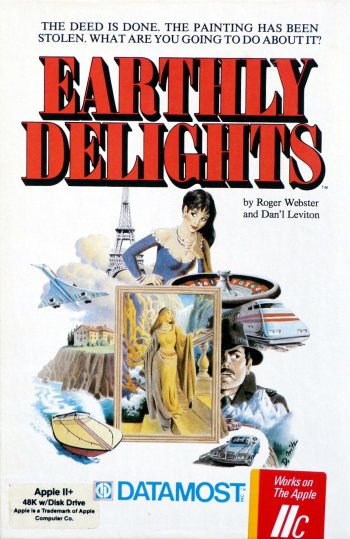