Info
Alpha Coders 1 Art 8 Images
Interact with the Game: Favorite I'm Playing This I've Played This I Own This I've Beat This Want To Beat This Want To Play This Want To Buy This
Rogue Galaxy begins on the planet Rosa with the title hero, Jaster Rogue, a young man with avid dreams of exploring the galaxy. Unfortunately for him, Rosa, despite being a planet on the outskirts of the galaxy, is rife with highly contested natural resources. As a result, the planet has been placed under occupation by the Longardia Commonwealth in order to ostensibly defend it against the Draxian Empire. Its citizens live under their oppressive control and are forbidden from leaving the planet. However, thanks to a few misunderstandings and a series of fortunate events, Jaster is recruited by a gang of space pirates who mistake him for the legendary hunter, Desert Claw, and he joins the crew of the pirate ship Dorgenark along with her captain, Dorgengoa, as they leave Rosa. He will eventually find himself taking part in a galaxy-wide search with the crew for a legendary planet said to hold the secrets of a highly advanced and vanished civilization along with possessing enough wealth to buy the galaxy. But what begins as a simple hunt for the greatest treasure ever known soon turns into much more as the Daytron Corporation and its devious president, Valkog Drazer, join the hunt for the mysterious and much desired planet.
Game Info
Franchise: -
Released: 2005-12-08
ESRB: T - Teen
Players: 1
Publisher: Sony
Developer: Level-5
Platforms: Sony Playstation 2 PlayStation 2 PlayStation 4
Genres: Role-Playing Action
Tags: 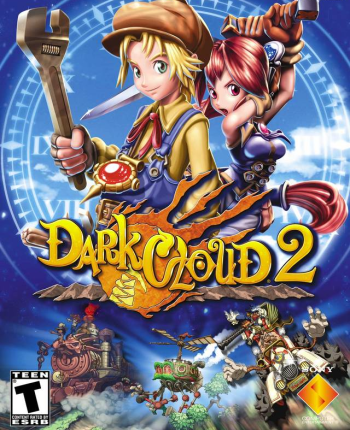 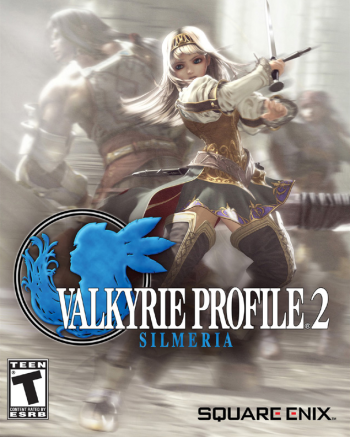