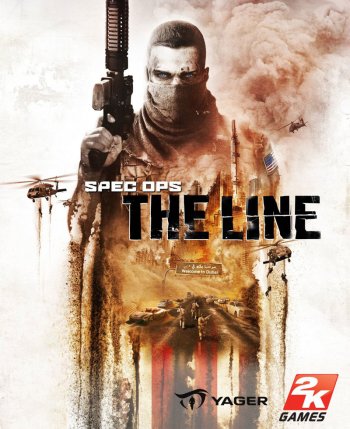 Info
Alpha Coders 21 Wallpapers 4 Phone Wallpapers 2 Art 41 Images 2 Avatars
Interact with the Game: Favorite I'm Playing This I've Played This I Own This I've Beat This Want To Beat This Want To Play This Want To Buy This
The game will follow the story of player character Captain Martin Walker (voiced by Nolan North) as he is sent into a post-apocalyptic Dubai with an elite Delta Force bravo team. Previously, Dubai was a wealthy area with many high profile citizens until catastrophic sandstorms left a majority of the city buried. This caused many to evacuate, leaving only a few behind. One of the people left behind was U.S. Army Colonel John Konrad (a reference to the author of Heart of Darkness, Joseph Conrad), a founding member of Delta Force, who refused to evacuate from a training facility in the city and instead remained behind with the men under his command to help protect the citizens that could not evacuate. After several weeks of no contact, the Army fears that Col. Konrad and his men are lost to the destruction of the city until a weak distress signal is picked up. This gives the Army reason to deploy the player and their squad, who must infiltrate the city, neutralize outlaws and survive sandstorms as they attempt to determine what happened to Konrad and his men. Through the narrative in the trailer and sound clips from the game's website it is hinted that Konrad may not have entirely genuine motivations for remaining in Dubai against orders.
Game Info
Franchise: -
Released: 2012-06-26
ESRB: M - Mature
Publisher: 2K Games
Developer: Yager Development
Platforms: PC Microsoft Xbox 360 Mac Xbox 360 PlayStation 3 Xbox 360 Games Store PlayStation Network (PS3) Linux
Genres: Shooter
Tags: 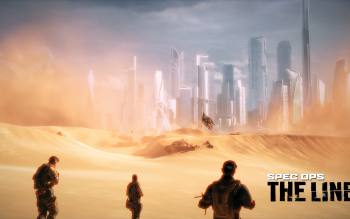 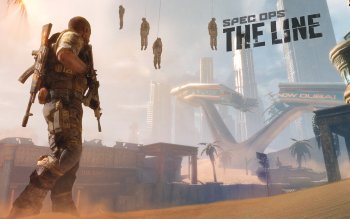 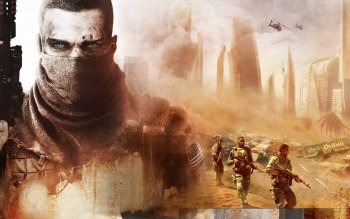 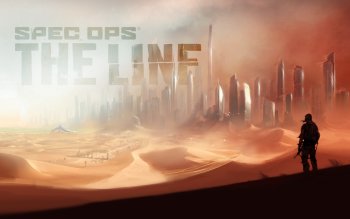 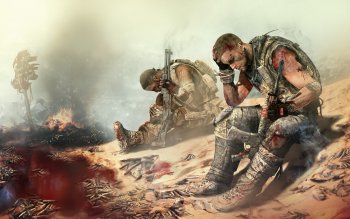 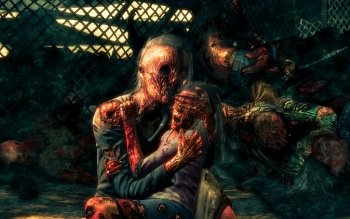 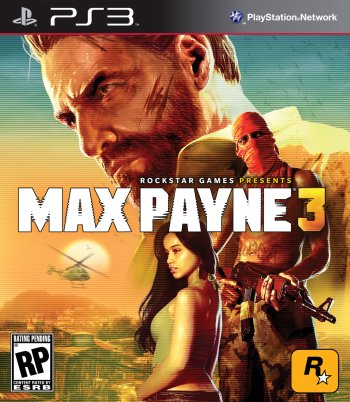 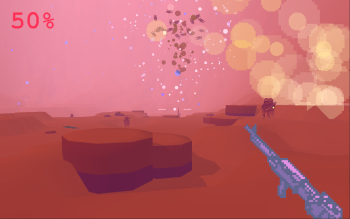 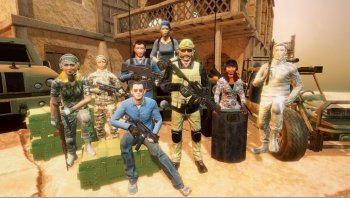