Info
Alpha Coders 6 Wallpapers 8 Images
Interact with the Game: Favorite I'm Playing This I've Played This I Own This I've Beat This Want To Beat This Want To Play This Want To Buy This
The Peregrine Falcon Strike Force, the Ikari Warriors, and the SPARROWS are once again on a search for General Morden and his army. Their mission is to catch General Morden and prevent his attempts at another coup d'état on the government. However, as soon as Morden was defeated, a strange army from the future came to his aid. Now, they must face Morden once again and this time, put a stop to his plans once and for all.
Game Info
Franchise: Metal Slug
Released: 2008-07-22
ESRB: T - Teen
Players: 1
Publisher: Ignition Entertainment
Developer: SNK Playmore
Platforms: Nintendo DS
Genres: Shooter Action
Tags:
Part of the Metal Slug Fan Club
Metal Slug Fan Club 40 Wallpapers 3 Art 68 Images 29 Avatars 3 Gifs 20 Games 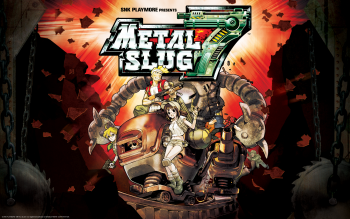 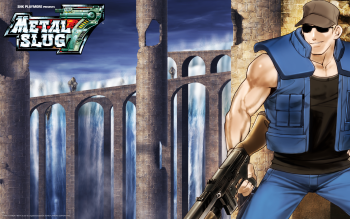 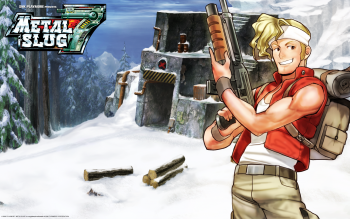 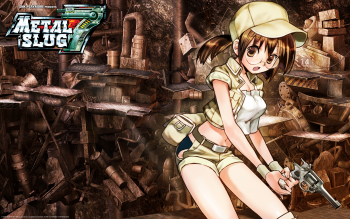 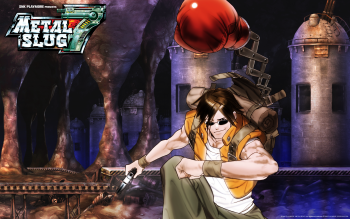 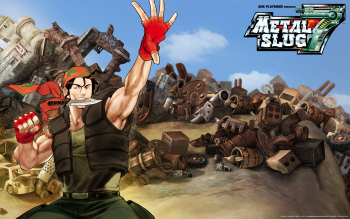 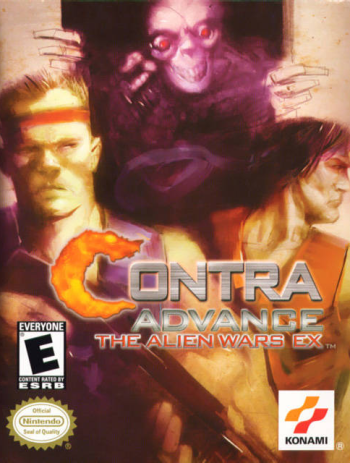