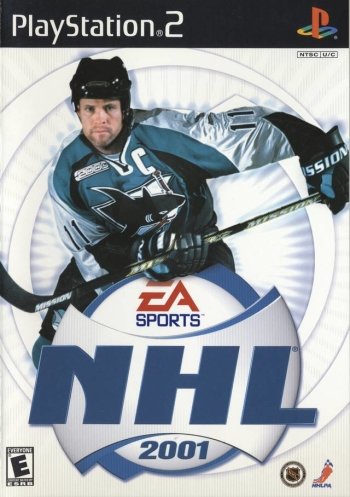 Info
2 Images
Interact with the Game: Favorite I'm Playing This I've Played This I Own This I've Beat This Want To Beat This Want To Play This Want To Buy This
NHL 2001 is a video game released by Electronic Arts in 2000. It is the successor to NHL 2000. Add-on Elitserien was released on March 8, 2001, that added Swedish and Finnish hockey leagues and teams to the game. It is the tenth installment of the NHL series, the final to be released on Playstation, and the first to be released on Playstation 2.
Game Info
Franchise: -
Released: 2000-09-28
Developer:
Platforms: Sony Playstation Sony Playstation 2 PlayStation 2 PlayStation PC
Genres: Sports Simulation Hockey
Tags: 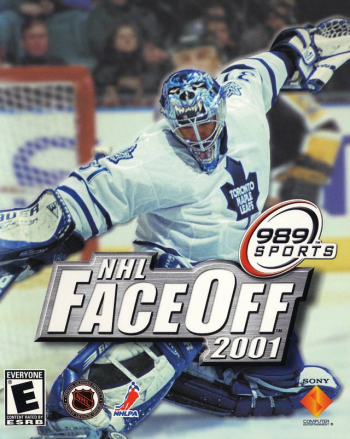