Game Abyss Fury of the Furries 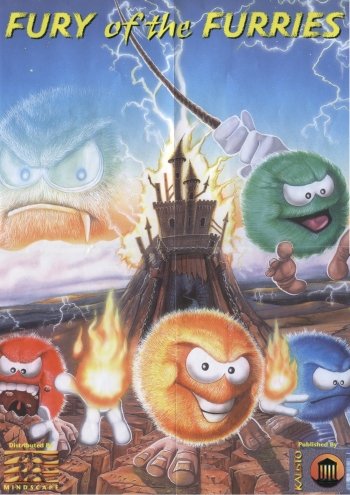 Info
3 Images
Interact with the Game: Favorite I'm Playing This I've Played This I Own This I've Beat This Want To Beat This Want To Play This Want To Buy This
In Fury of the Furries, you control a cute, round creature called Tiny, who must defeat "the wicked one" who has captured the King, and turned all the Tinies into mindless monsters. Fortunately your Tiny has special powers. It can transform himself into a swimmer, rock eater, fireball spitter, or rope swinger during its quest. The game takes place on a huge island separated into eight regions: Desert, Lagoon, Forest, Pyramids, Mountains, Factory, Village, and finally the Castle. For the US release, the title was changed to 'Pac-In-Time'. It's exactly the same game. Only the characters were changed : the not-so-known European Tinies (from the Skweek, Super Skweek, Tiny Skweeks/Brainies/Tinies games) were replaced by the widely known Pac-Man.
Game Info
Franchise: -
Released: 1993-12-31
ESRB: E - Everyone
Players: 1
Publisher: Kalisto
Developer: Atreid Concept SA
Platforms: Amiga Mac Amiga CD32 PC
Genres: Platform Action Puzzle Platformer
Tags: 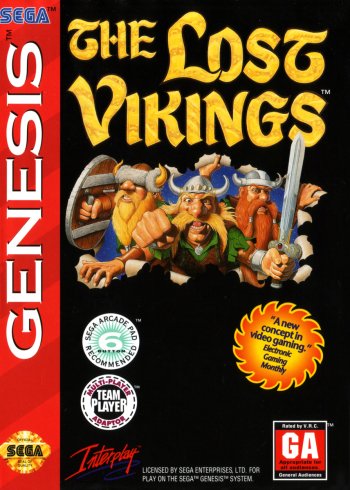 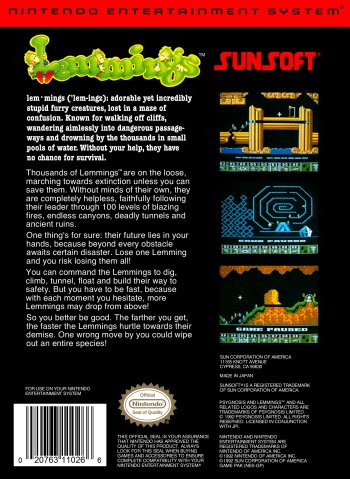