Game Abyss Rock of the Dead 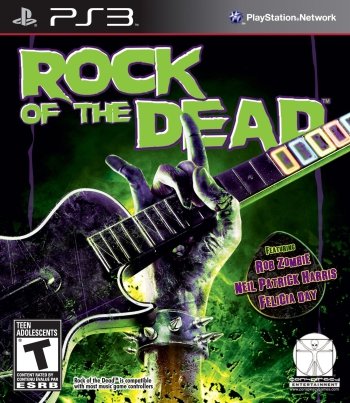 Rock of the Dead

Info
2 Images
Interact with the Game: Favorite I'm Playing This I've Played This I Own This I've Beat This Want To Beat This Want To Play This Want To Buy This
Players will use a guitar or drum peripheral to control the game. Two players can play what is called a "competitive co-op" throughout the entire game Players will take on the role of the main character (voiced by Neil Patrick Harris) who has the ability to defeat enemies (often zombies) with the power of rock as he searches for his love interest, voiced by Felicia Day. Players have a few weapons at their disposal (including a shield and blast power-up), but the player can only use these by strumming the correct colored fret buttons in order on their guitar controller. The developers will have bands record rock versions of classical music.[2]
Game Info
Franchise: -
Released: 2010-10-19
ESRB: T - Teen
Developer:
Platforms: Sony Playstation 3 Xbox 360 PlayStation 3 Xbox 360 Games Store
Genres: Music/Rhythm Light-Gun Shooter
Tags: 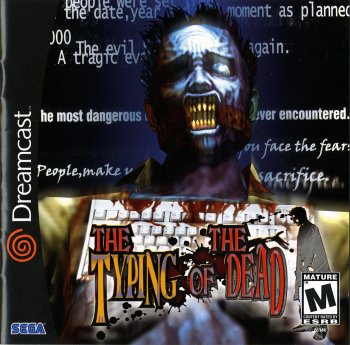