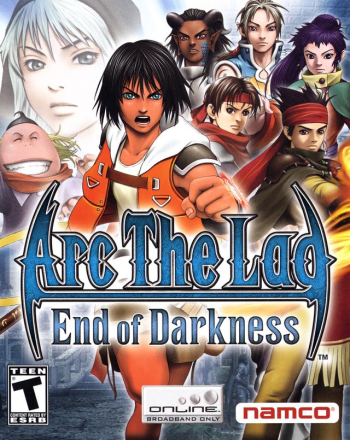 Arc the Lad: End of Darkness

Info
Alpha Coders 3 Images
Interact with the Game: Favorite I'm Playing This I've Played This I Own This I've Beat This Want To Beat This Want To Play This Want To Buy This
SCE takes the Arc the Lad series away from its roots and into an Online-playable action-adventure game. Players become a hunter who must travel the world and take on jobs, usually revolving around taking out enemies in real time using magic and special abilities. Collect cards from battle and events and equip them to gain new skills, all the while following an RPG-like storyline. You view the action from overhead, with a camera zooming in and out depending on the intensity of the action and occasionally switching to other angles for dramatic effect. You attack enemies in real time, tapping X once for a simple attack and repeatedly for a combo. You can also guard against attack, dash at an enemy, and press a button to run about the play field faster. The game places heavy emphasis on magic use, with the magic meter recovering automatically and quickly following each spell.
Game Info
Franchise: -
Released: 2005-06-14
ESRB: T - Teen
Players: 1
Publisher: SCE
Developer: Cattle Call
Platforms: Sony Playstation 2 PlayStation 2
Genres: Action Role-Playing
Tags: 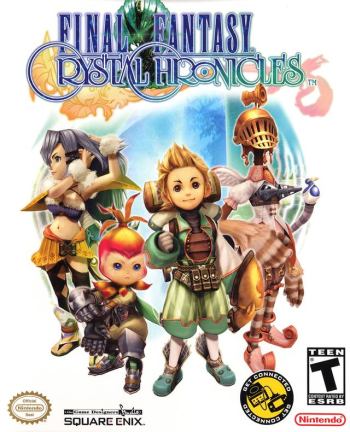 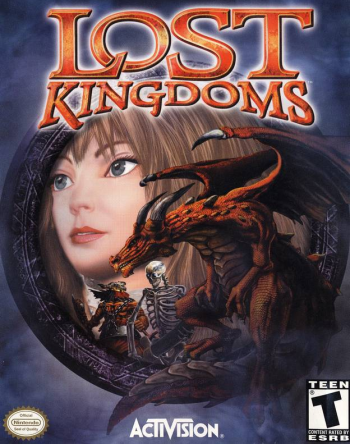 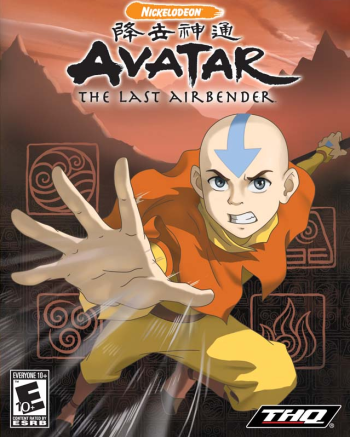 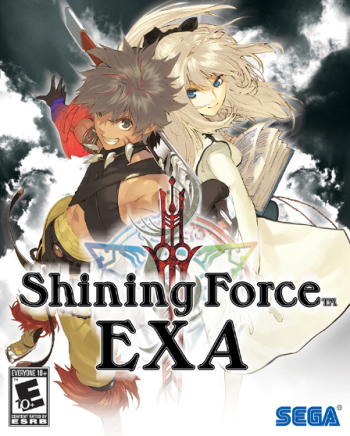