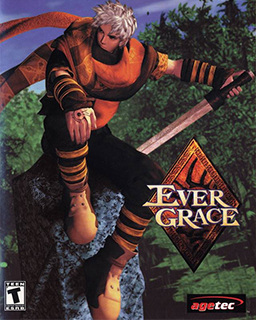 Info
Alpha Coders 2 Images
Interact with the Game: Favorite I'm Playing This I've Played This I Own This I've Beat This Want To Beat This Want To Play This Want To Buy This
Evergrace is very basic, Japanese action RPG. As usual, player controls a young hero who eventually will save the world from the clutches of evil. The story takes two roads of two different heroes who run around fields killing monsters in real time action a bit like in Zelda games. The hook in this game, or not so much of a hook, but the thing that separates it from most of other RPG is that the characters don't level up. The power of character is measured by his equipment so when you get a better sword, you kinda level up that way. The weapons and equipment are also customizable so if you like playing with your tools, this is the game for you. This was the first RPG to appear on PS2 in Europe.
Game Info
Franchise: -
Released: 2000-10-24
ESRB: T - Teen
Players: 1
Publisher: From Software
Developer: From Software
Platforms: Sony Playstation 2 PlayStation 2
Genres: Action Role-Playing Action-Adventure
Tags: 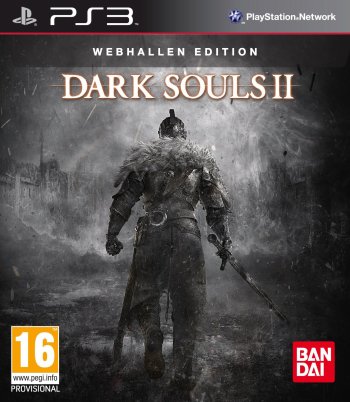 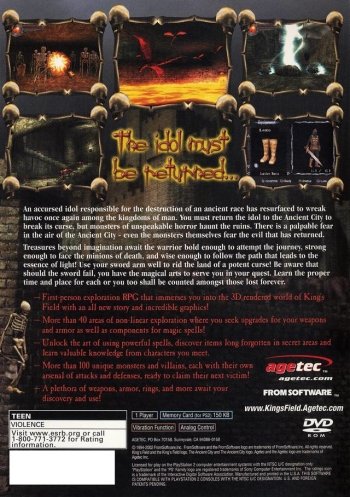 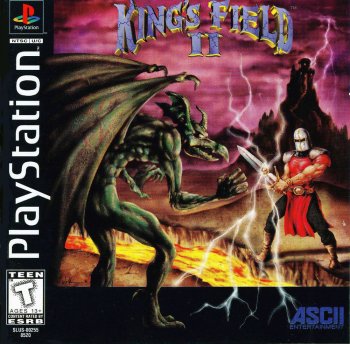 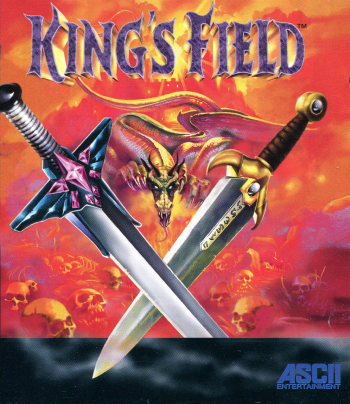 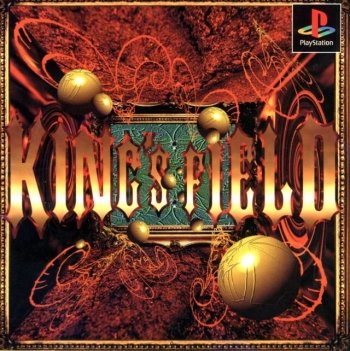 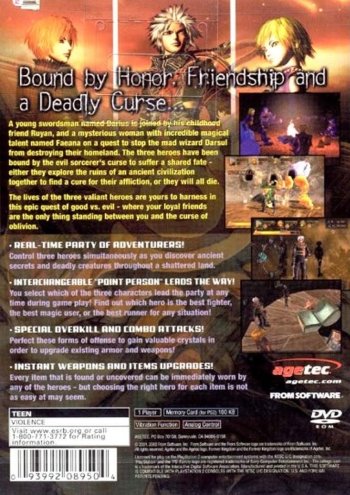 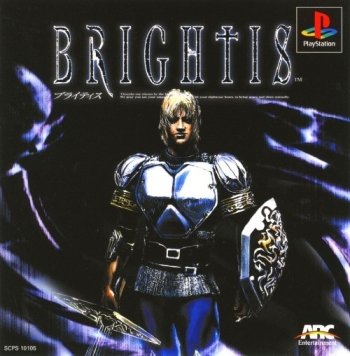