Info
2 Images
Interact with the Game: Favorite I'm Playing This I've Played This I Own This I've Beat This Want To Beat This Want To Play This Want To Buy This
Mushihimesama (虫姫さま Mushihimesama?, lit. "Bug Princess") is a manic shooter developed by Cave and released by Taito in 2004. It was ported to the PlayStation 2 in 2005 and iOS in 2011. An Xbox 360 port was released in May 2012 (with ver1.5 as first print DLC). A significantly changed "version 1.5" was released to arcades in 2011. The game has an insect theme as all of the enemies resemble various insects such as beetles and butterflies. The game is set in various forest environments. It received a sequel in 2006, known as Mushihimesama Futari, and a spin-off iOS game entitled Mushihimesama Bug Panic.
Game Info
Platforms: Sony Playstation 2 PlayStation 2 Xbox 360 Arcade PC iPhone iPad
Franchise: -
Released: 2005-07-21
Players: 2
Play Modes: Coop
Publisher: Taito
Developer: Cave
Rating: 0.00
Genres:
Tags:
2D
anime
arcade
Bullet Hell
Female Protagonist
Shoot 'em Up 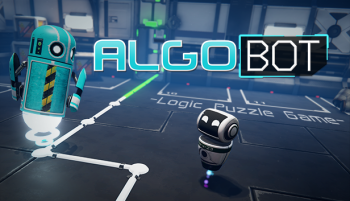