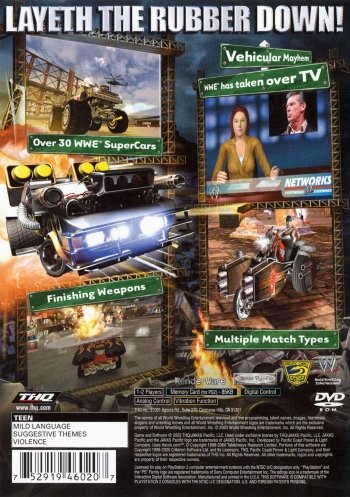 Info
Alpha Coders 3 Images
Interact with the Game: Favorite I'm Playing This I've Played This I Own This I've Beat This Want To Beat This Want To Play This Want To Buy This
Despite what its title might imply, WWE Crush Hour is not a wrestling game. It takes the best wrestlers of World Wrestling Entertainment out of the usual ring of body slams and into an even bigger ring of rocket fire and engine fumes. The game has the WWE crew in their own combat vehicles, in battles of fire power and crazy stunts. The likes of The Rock and the Hardy Boys are represented, each with a varying amount of special attacks, weapons and moves under the hood of their vehicle. Simply dive head long into the battle and be the victor at the end. Game modes range from a simple defeat-the-enemy style to challenges that have the player character holding the championship belt for the longest amount of time without blowing up, or taking out the most opponents in the limited amount of time. Multiplayer support is also included.
Game Info
Franchise: -
Released: 2003-03-17
ESRB: T - Teen
Players: 2
Publisher: THQ
Developer: Pacific Coast
Platforms: Sony Playstation 2 Nintendo GameCube PlayStation 2 GameCube
Genres: Fighting Vehicular Combat
Tags: 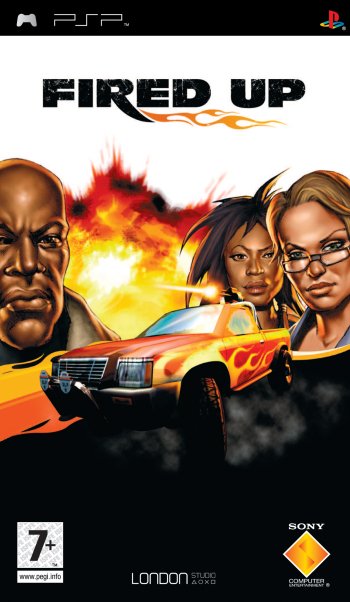 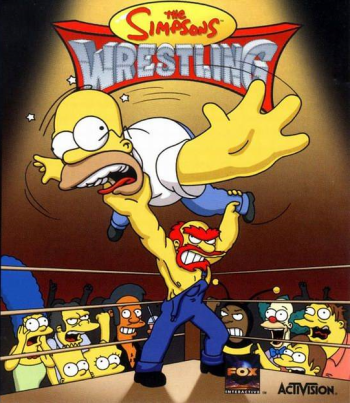 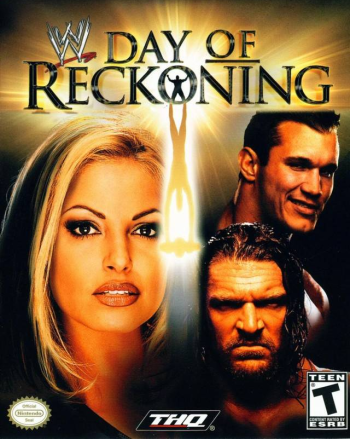 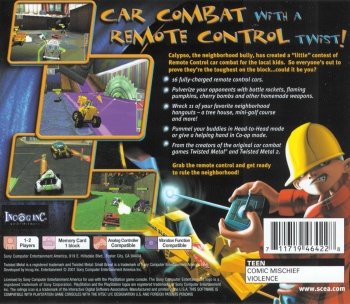 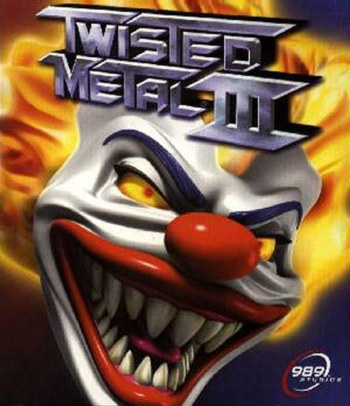 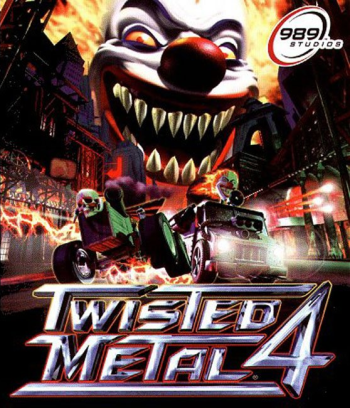 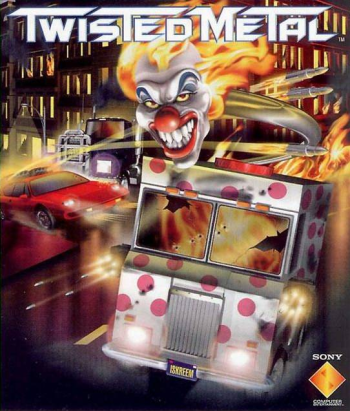 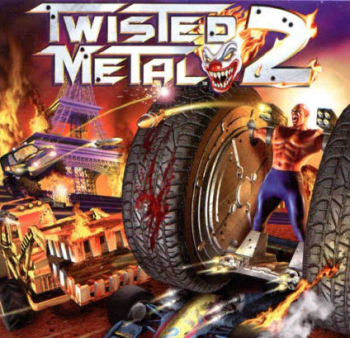 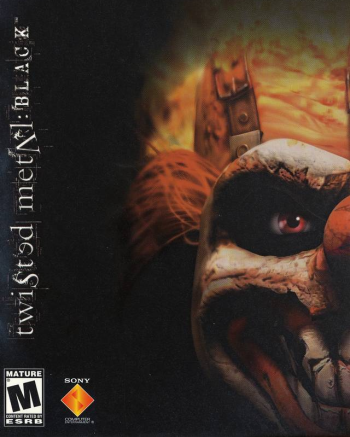 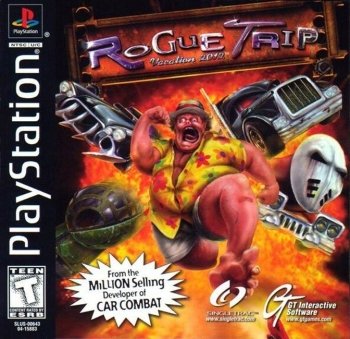